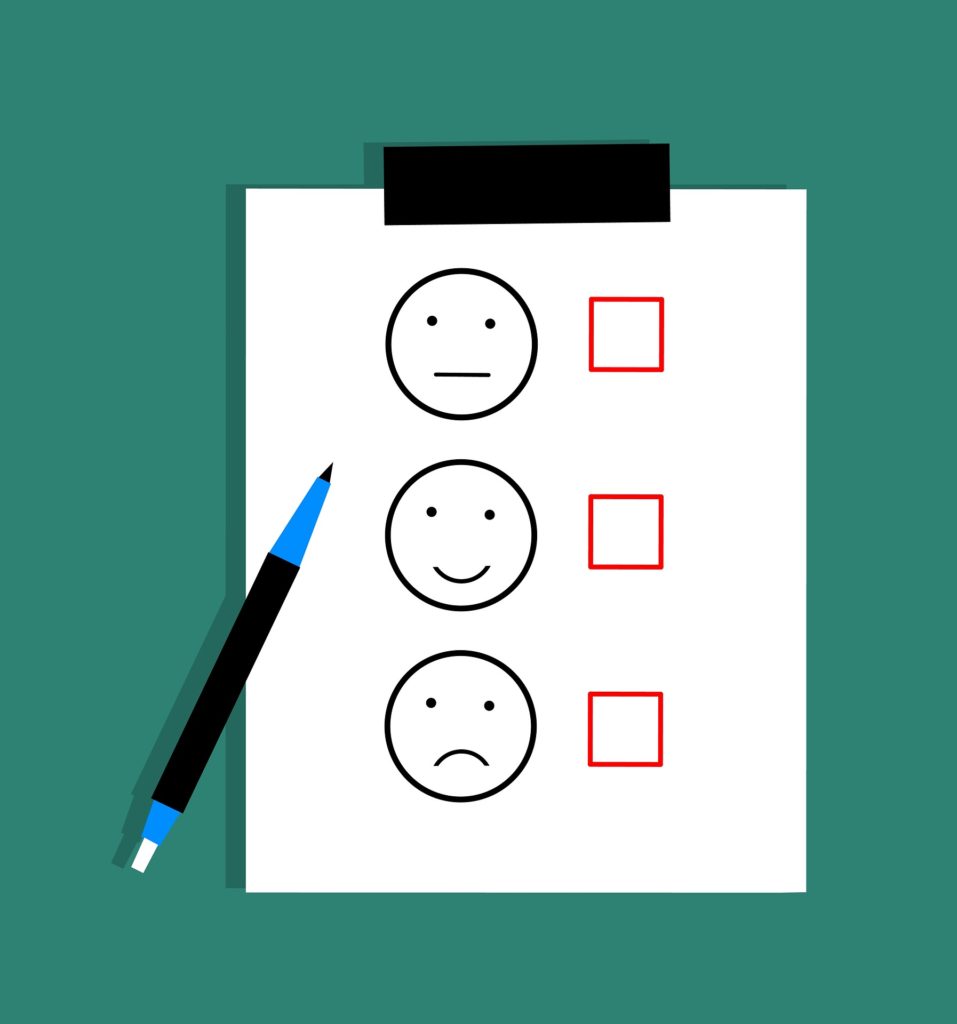 Learning a language takes a lot of time, but fortunately, you can do most of the truly time-consuming parts on your own. For example, learning to understand spoken Chinese takes much more listening than you will ever get in class, but it’s not hard to find listening material online. The same can be said for reading as well.

To learn how to speak and read, you do need other people, though. Large amounts of listening and reading should still be the foundation, and you might get some benefits by speaking to yourself or keeping a secret diary, but that will only take you so far.

Only other people can offer you feedback, which is what this article is about. Honest feedback is very valuable and much harder to get that you might think.

Why feedback is essential for learning Chinese

Receiving feedback on your speaking and writing is important because it can highlight systematic errors (rather than minor mistakes and slips of the tongue). You can build a strong feel for how the language is used through very large amounts of input, but this only gives you positive evidence, i.e. it shows you how it can be used, not how it can not be used.

Through truly vast amounts of input, you also build a feel for what is not correct simply because you have never heard anyone say it like that, but accumulating this amount of input as adult foreigner is hard.

Feedback can serve as a shortcut, telling you that something you said or wrote is wrong, which allows you to adjust your mental model of how Chinese works, coming closer and closer to that of a native speaker.

Another reason feedback is important is because it highlights features in the language that you need to pay more attention to, making it more likely that you’ll notice them when listening and reading. 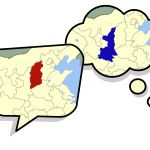 Tone errors in Mandarin that actually can cause misunderstandings

In other words, if I tell you that your tones are wrong, it might not be my correction itself that enables you to improve, but rather that it allows you to notice these tones in the Chinese you listen to, which in turn enables you to let your pronunciation approach the correct form.

If you want to read more about the effectiveness of feedback for language learning, I have listed a few research papers at the end of this article. Feedback and error correction is a complex topic, partly because of methodological issues (see both articles by Ellis), but also because there are so many variables involved (different types of feedback, different areas of language learning, different students and contexts, etc.)

There are two major types of feedback:

This is really a spectrum, with all kinds of feedback falling between the extremes.

A personal example of how important feedback can be

Receiving accurate feedback in key areas of the language, such as basic pronunciation, can be extremely important. For example, I misunderstood how the third tone worked when I started learning Chines. When I had studied Chinese for about a year and a half, I met a new teacher who told me that most of my third tones were wrong.

I was surprised and a bit dismayed.

Surely, she must be mistaken! How can it be that I have studied for this long without anyone telling me about this?

I didn’t believe it at first, but of course she was right. I then spent dozens of hours with various helpful teachers and friends fixing the problem. If I had learnt it correctly from the start, I would have saved myself a lot of frustration. I later learnt that this  problem is actually very common and ended up researching the issue quite thoroughly. You can read about the problem here:

If only that feedback regarding the third tone would have come a year earlier!

But it didn’t, which is worth digging deeper into. 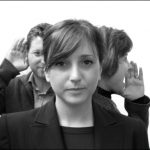 Two reasons why pronunciation matters more than you think

As most people who have spent some time learning Chinese will testify, many teachers will not correct your pronunciation beyond the first few weeks of class. If they can understand what you say, that’s enough for them. The problem is that that should never be enough for you. Teachers are really good at understanding badly pronounced Chinese, and what works with your teacher will not necessarily work with people on the street!

This means that feedback is something rare that you should treasure. You need to figure out ways of receiving honest feedback, because if you don’t, you’re likely to regret it later. This is especially true for pronunciation, but also for other areas of the language.

I stress the importance of honest feedback here, because you will often be cheered on by native speakers, which is nice, but should not be taken as a sign that your Chinese is good. In fact, I’ve noticed that the better my Chinese gets, the less people comment on it. For a truly effective way of eliciting honest feedback on your pronunciation from your native speaking friends, check this article:

Three rules for receiving feedback on your Chinese

Here are three rules you should always strive to follow if you want to receive high-quality feedback on your Chinese:

The emotional side of being wrong

Most people feel defensive when being criticised, I do too, so this is something we all have to deal with. The quicker you realise that it’s stupid to be defensive, the better.

No one likes being wrong, but reacting negatively to honest feedback from a native speaker is an obvious case of shooting the messenger. It’s not their fault that you’re wrong. And even if they don’t point out that you are wrong, you’d still be wrong! The problem doesn’t go away just because you don’t acknowledge it.

Before we wrap up this article, let’s look at the opposite problem: receiving too much feedback. This happens almost exclusively with teachers who think that the more errors they point out, the more you will learn. This is unlikely to be the case. Research shows instead that feedback is most effective when targeted at specific features, not when every single error is highlighted.

A common example of this is when you make a mistake with a tone and someone points it out. You then repeat the sentence, but with the correct tone. Since you now spent much of your focus getting that word right, you make another mistake with a tricky final. The teacher then points this out and you try again, only to make yet another mistakes somewhere else in the sentence. You can keep doing this for quite a while with frustration as the only takeaway.

Don’t try to improve everything at once, limit your focus

The best way to handle this problem is to blame your own inability to focus, so rather than saying that the teacher is stupid for moving the goal posts, you apologise and say that you find it tricky to keep so many things in mind at the same time, and that you’d prefer to work only on these tone issues first.

Listening and reading should be the foundation of any learning strategy, but feedback is one of the reasons you need other people to learn effectively. Without feedback, implicit or explicit, you don’t know if you’re doing it right. Without feedback, you might cement incorrect pronunciation that will be terribly hard to fix later.

Look actively for feedback. Learn to pay attention to how people react when you speak, look for clues showing that they didn’t really understand. When you receive explicit feedback, someone has done you a favour. Make them feel like it by reacting positively and showing an interest to learn. If you do, learning Chinese will be more interesting, people will find you more interesting to talk to, and your Chinese will be all the better for it.

Editor’s note: This article, originally from 2010, was rewritten from scratch in June 2020.

Bitchener, J. (2016). To what extent has the published written CF research aided our understanding of its potential for L2 development?. ITL-International Journal of Applied Linguistics, 167(2), 111-131.

Lyster, R. (2015). The relative effectiveness of corrective feedback in classroom interaction. The handbook of classroom discourse and interaction, 213-228.