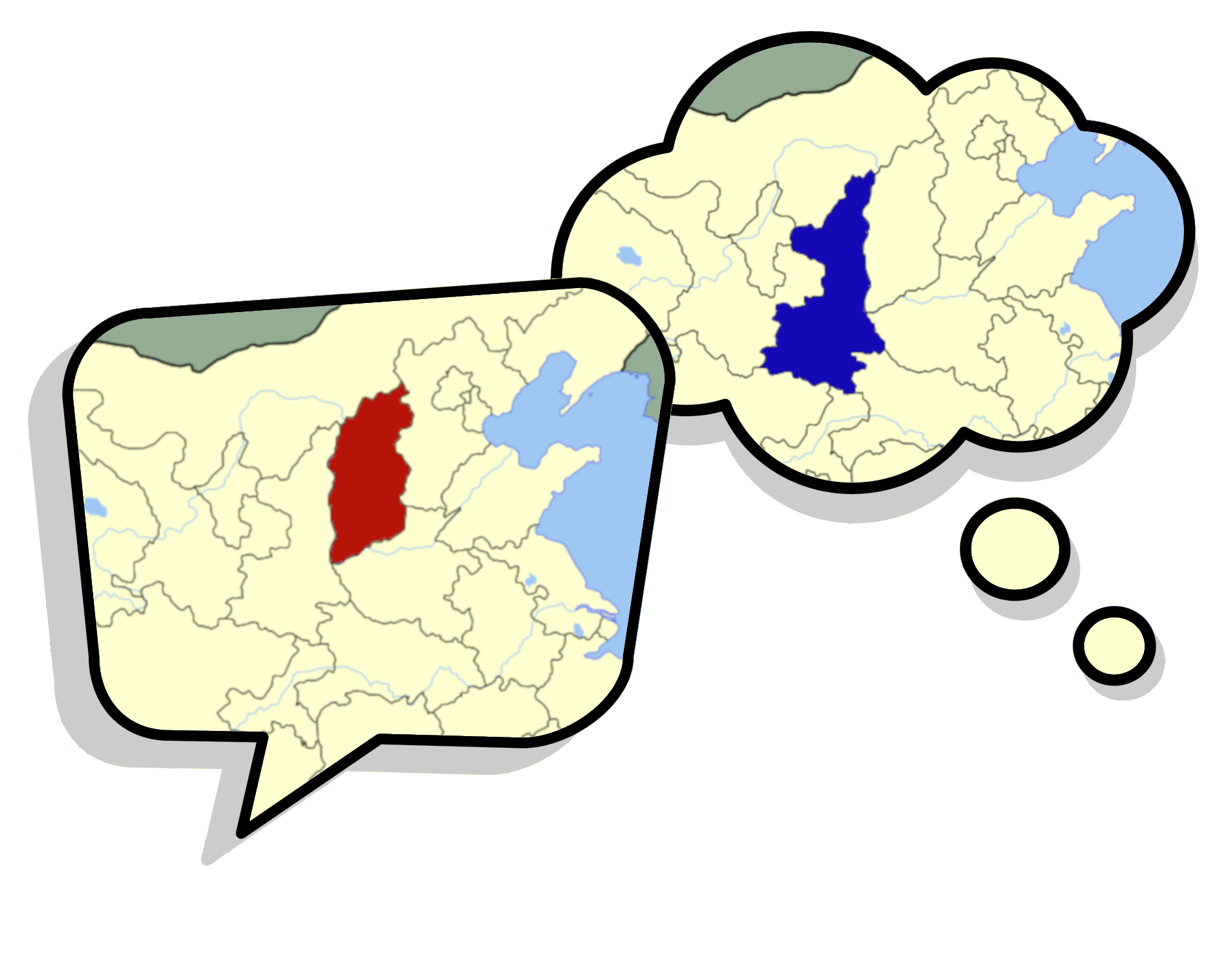 Tones are important when learning Chinese. I usually explain this to beginners by saying that tones carry about as much information about the meaning of a word as vowels do. This means than getting a tone wrong doesn’t make communication impossible, but it does make it harder, as does any mistake.

Some tone mistakes are more serious than others, though, just like mixing up the vowels in English in some words might just sound a bit odd, whereas in other situations, it changes into another word. If you’re out of luck, it changes meaning to word that is funny and/or embarrassing.

If you’re a new student, I recommend that you check out the Hacking Chinese guide to Mandarin tones before reading this article.

In this article, I’m going to discuss tone errors in Mandarin that actually can cause confusion and impact communication. You might think that there are already dozens of articles that do this, but I’m after something else here.

I’m not going to shame anyone in particular, but other articles about tone mistakes in Chinese typically say that tones are important, and then give you a list of ten funny examples, such as saying xiōngmáo (胸毛, “chest hair”) instead of xióngmāo (熊猫, “panda”). While these may be funny (some of them truly are), they don’t typically cause any problems in communication.

To better understand this, let’s have a look at an example from Chinese people learning English. Sorting out vowels is a challenge for many Chinese students of English, and one embarrassing example is to pronounce beach as bitch. On the surface, this looks like it could lead to some problems, right? Just like it would be problematic to confuse panda with chest hair.

Well, not really. All languages are context-dependent, Chinese even more so than English. Imagine a Chinese friend of yours calling you one hot summer afternoon and, in her good but accented English, asks how you’re doing and after complaining about the hot weather, invites you to go to the bitch and play some volleyball and swim in the ocean.

The risk of misunderstanding here is close to zero. There is no way you’d think she actually meant bitch and not beach. While it’s impossible to know what would happen in a hypothetical situation like this, I think it’s probable that you wouldn’t even register what she said as bitch; your brain would just assume she meant beach and move on. If you did notice, you might find it slightly amusing, but there’s simply no way you would misunderstand what she said.

Are tones really that important?

Yes, tones are important. Every mistake makes it harder for people to understand what you say, and tone mistakes are very common. Still, I think it’s important to be realistic about how tones work and what problems they can cause if you don’t learn them properly. Someone being confused about why you thought the chest hair was cute is not among them.

Amusing examples that don’t really cause any confusion

This is what happens with all these hilarious examples of mixing up the tones in Mandarin too (if you want to browse more of these, check Liz Carter on Twitter). There’s only a real risk of misunderstanding when said in isolation, not in context. And there is always context.

If you say that you went to the zoo yesterday and thought the xiōngmáo were very cute, native speakers are far more likely to just assume you meant xióngmāo but that your Chinese is not that good yet, rather than be confused by whose chest hair you checked out.

This is true for a number of similar examples:

There are of course many, many more examples of these amusing examples that you don’t really need to worry that much about as a learner of Chinese. The fact that people can understand something you say even if you get the tones wrong does not mean that tones are not important, just like getting a vowel wrong in English and still being understood doesn’t mean that vowels are not important in English.

As we have seen, many tone errors are amusing, but unlikely to cause real confusion in a conversation. However, there are some tone problems that can cause real problems when communicating. These have a few things in common:

For more about in which contexts tones are important, check my article The importance of tones is inversely proportional to the predictability of what you say

The list below is based on my experience as a learner and a teacher, plus stories I’ve heard from other learners and teachers. Nothing on the list is hypothetical, meaning that they have all caused actual misunderstandings that weren’t immediately apparent. If you have encountered more examples, I’d be delighted if you left a comment and shared your story!

Most of the time when I list things on Hacking Chinese, my goal is not to make an exhaustive list; I simply want to show some examples. Sometimes though, such as in my article about Chinese characters that share the same components but are still different, I really want to find as many examples as possible. Have you encountered more examples of words that only differ in tones that are likely to cause trouble? Leave a comment and share your story!

Tired of struggling with tones?

I have a complete video course with an option to get feedback directly from me. The course is for learners on all levels and will support your journey all the way from the very basics to polishing your accent as an advanced student. You can read more about the course here and if it isn’t open when you check it out, you’ll be able to leave your email address so I can notify you when the course opens again.