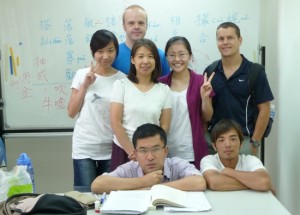 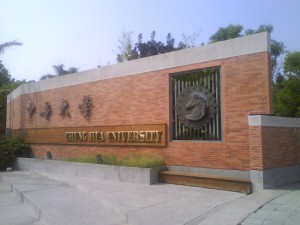 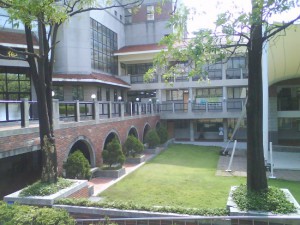 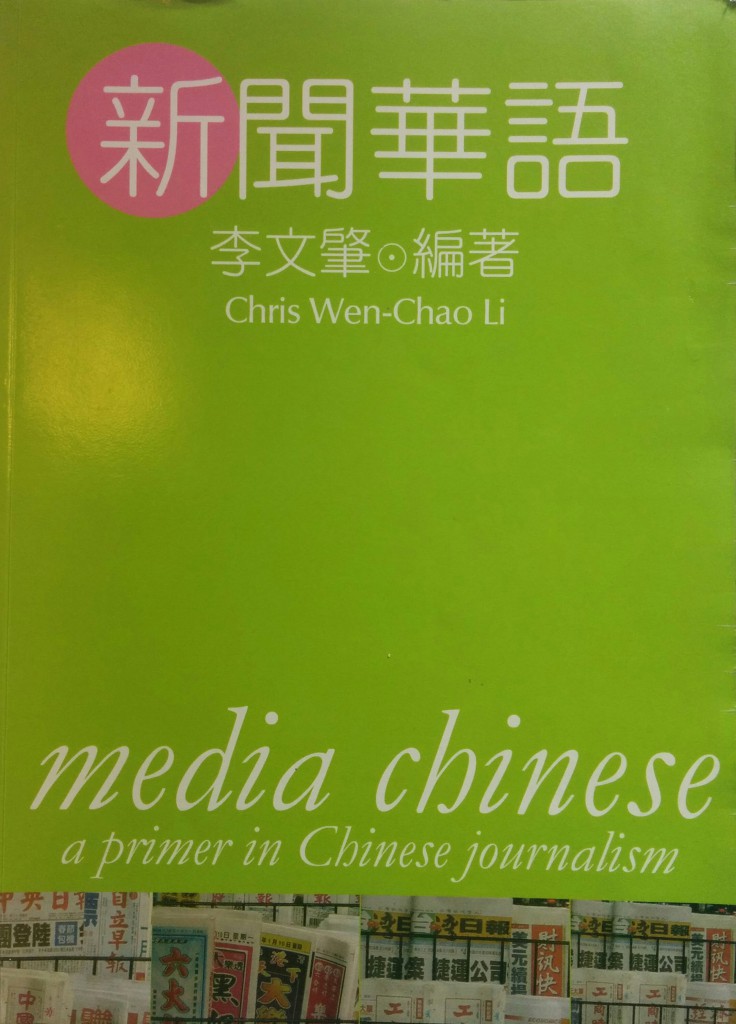 I was allowed to stay, and although I didn’t catch up with my classmates who were simply too far ahead, I learnt an incredible amount of Chinese. I was miles ahead of the people who stayed in the class where I was originally placed. I’ve written more about this in Is taking a Chinese course that’s too hard good for your learning?