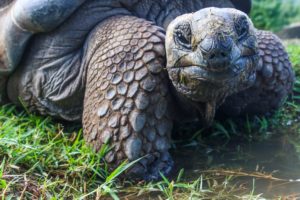 Mnemonics are mental techniques used to improve our ability remember things. You are probably aware of such techniques, even if you haven’t read up on the topic or actively tried to improve your memory.

Common ones include simple phrases for remembering the order of planets (My Very Excellent Mother Just Served Us Nachos) or more elaborate methods where you associate things you want to remember with specific locations (known as a memory palace).

The most fundamental principle for learning anything effectively is understanding. This can be said to be the process of connecting something you know (and which is therefore meaningful) to something you don’t know, making it more meaningful. 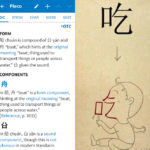 Learning something new entirely devoid of context and without connecting it to any old information is very hard. For example, trying to memorise Chinese characters as a jumble of individual strokes is extremely hard compared to chunking these strokes together into meaningful components.

The effectiveness of mnemonics

It is in this light we can see why mnemonics are useful. They are a way of connecting something you want to learn to something you already know, often in a fun and memorable way. Sometimes, this connection is completely unrelated to thing you’re trying to learn, such as the phrase for remembering the order of the planets in our solar system: Nachos have nothing to do with Neptune and Mercury is neither mine nor yours.

I will not go into the details of how to create powerful mnemonics in this article, since I have already done so elsewhere (see Using memory aids and mnemonics to make Chinese easier), but to put it briefly, memorable mnemonics are often exaggerated or bizarre, making use of as much meaning as there is to be found in the items to be learnt. 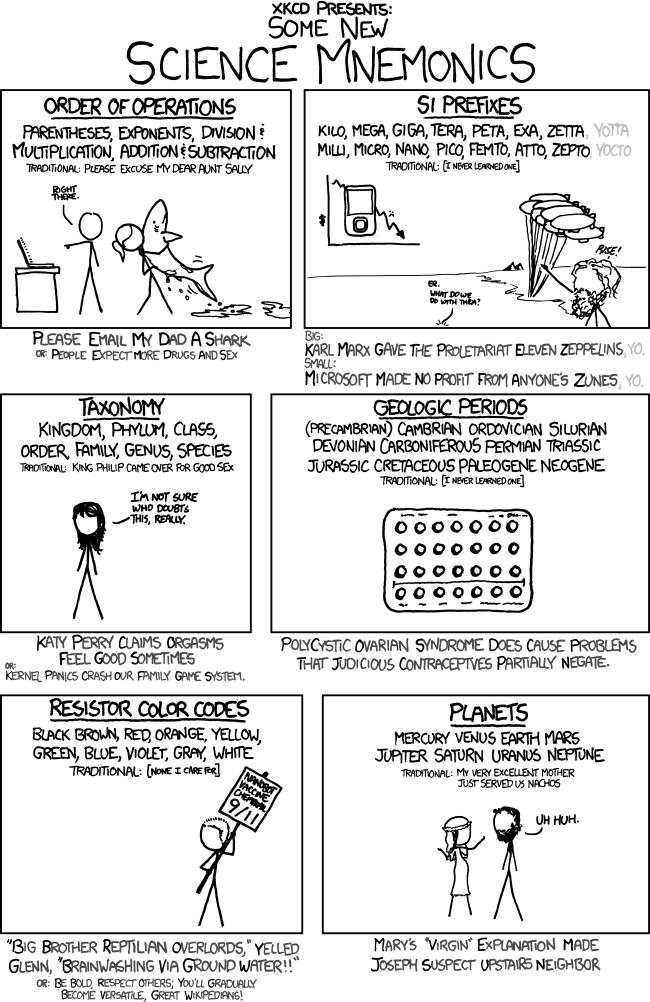 For example, it could be argued that the phrase to remember the planets above is not weird enough to leave a deep impression (I forgot it between writing the draft and the final version of this article, for example). Maybe the xkcd version in the attached comic strip will serve you better:

Another important insight is that mnemonics can be quite personal, and what works for one student might not work for another. Thus, you should experiment a lot and try to come up with your own mnemonics, rather than rely on those created by others (see for example Kuo & Hooper, 2004).

Mnemonics can be used in many areas of learning Chinese, but are perhaps most often applied to learning Chinese characters. If you have never explored the world of mnemonics, you really should. As I want to get on to the main point of the article, however, I will simply refer to a series of articles for those of you who want to know more (in suggested reading order):

There are many kinds of mnemonics (for an overview, please refer to this article), but I’m particular interested in visualisations, as those lend themselves very well to the memorisation of Chinese characters.

Support for the usefulness of mnemonics

There’s ample evidence, both anecdotal and scientific, that mnemonics are highly effective in the short term, and that the techniques used by memory champions can be learnt and used by normal people.

For the anecdotal evidence, you can either try it out yourself or ask anyone who has. Most will agree that mnemonics enable you to do things that aren’t possible without them. If you don’t have anyone to ask around, I’ll share my story here. 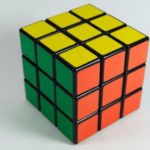 I first came into contact with memory techniques when learning how to solve the Rubik’s cube blindfolded, which can be separated into two steps.

The second step is of course irrelevant for the discussion in this article, but if you’re really interested, I learnt this 3-cycle method by Macky.

Anyway, there are few things as meaningless as positions and relationships between pieces on a Rubik’s cube, so it’s an excellent playground to learn about mnemonics. Memorising something like this entirely without mnemonics might be possible with serious amounts of practice, but it’s actually quite easy with the right mnemonics. 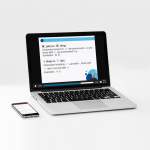 Apart from having gone through the process myself, I have talked to dozens of people who have vastly expanded their ability to recall things after learning basic mnemonics. In fact, my course Hacking Chinese: A Practical Guide to Learning Mandarin includes an experiment where you get to compare brute force methods with simple mnemonics, and most students see significant results even without practising much.

In a paper by Dresler et al. (2017), the brain activity of top memory competitors was compared to that of “normal” people, and was found to be quite different. However, the main point of the study was that the control group then went through six weeks training, after which their brains had shifted to similar patterns to that of the memory competitors. This, along with many other studies, shows that top memory performers are of course unusually good at what they do, but that the techniques can be used to similar effect by normal people. In other words, it’s not because of some innate ability. Memory can be trained.

Remembering is a skill you can learn

Most people who have tried mnemonics sing their praise, but not everyone. I generally think that mnemonics are very useful for learning Chinese, but I have not used mnemonics to learn most of the Chinese characters I know (see Don’t use mnemonics for everything), nor can I recall most of the mnemonics I have used.

Here are the two most common arguments against mnemonics for learning a foreign language:

In this article I will tackle the first of these arguments. The second argument about the long-term effectiveness of mnemonics will be covered in a follow-up article, since it requires an overview of the research in this area and in general is a more serious argument that deserves a more in-depth answer.

The first argument, however, can be dismantled fairly easily, as it seems to rest on shaky assumptions or otherwise misunderstand the point of using mnemonics. Let’s have a look!

Are mnemonics too slow for Chinese learners?

Mnemonics are great for memorising certain types of information, especially things that don’t need to be recalled instantly. For example, few people will need to know which planet is the closest to Earth at a moments notice. If someone asks you, you can probably find the answer relying on a mnemonic within the time it takes you to say: “That’s easy, of course it’s… Mercury!” (Mercury actually is closer to Earth on average, not Venus). 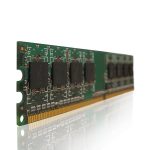 Not so with learning Chinese. If you use the colour system for tones that I suggested in the article about extending mnemonics to tones and pronunciation, you will have a way to incorporate that information into the story/picture you use for a certain character. However, it’s obviously way too slow to be used when speaking. If you had two seconds to come up with the right planet, you have only a split second to produce the right tone.

This seems to be a strong argument against using mnemonics, but it is not. The reason is similar to the reason I brought up in a recent article about learning many words in Chinese. In fact, there are several reasons:

So, it’s not really a problem that it can take time to recall something via a mnemonic. It would be a problem if the mnemonic is all you have for recalling the information you need, but that’s never the case if you’re also reading and listening to a lot of Chinese. Or at least it’s very rarely the case.

In the next article, we will look at the long-term effectiveness of mnemonics. As I have argued in this article, mnemonics are obviously good for short-term memorisation, especially when it comes to writing Chinese characters, where it’s often okay to take a few seconds to come up with the right answer. And even if it would be desirable to be able to produce the answer right away, doing so with a delay is still better than not being able to do it at all.

Atkinson, R. C., & Raugh, M. R. (1975). An application of the mnemonic keyword method to the acquisition of a Russian vocabulary. Journal of experimental psychology: Human learning and memory, 1(2), 126.