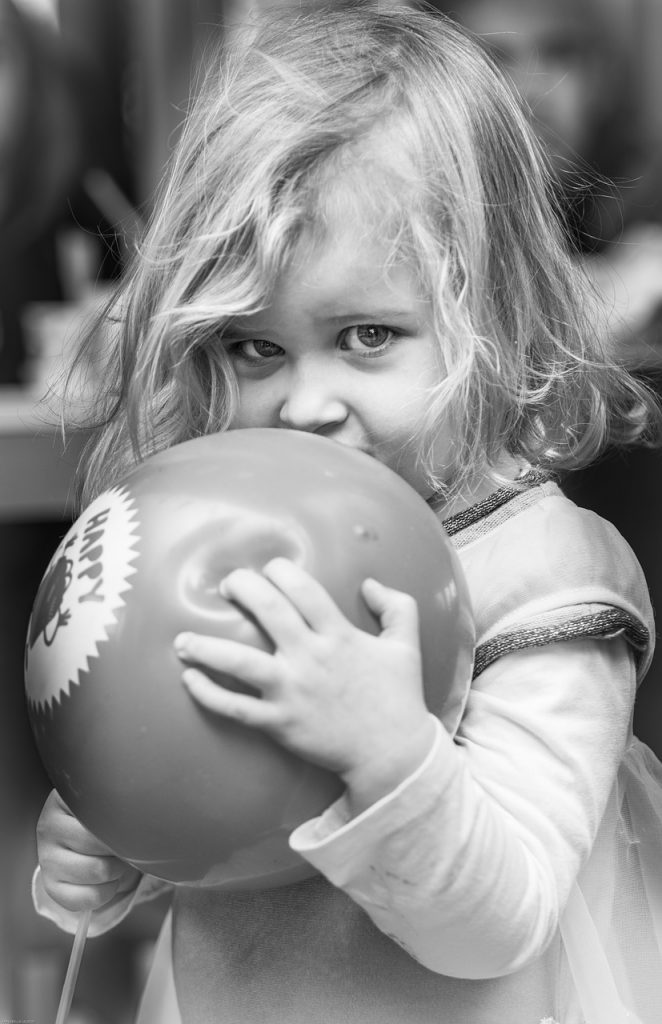 Many guides to how to best learn languages advise you to speak as much as possible, as early as possible. You sometimes hear stories about people who pick up the language ridiculously fast by living in the country and speaking with everyone they meet, making friends and creating an active social life in the target language. I have met a few such people who learn Mandarin, and they all reached conversational fluency fairly quickly.

I’m not one of them, however. I don’t feel comfortable talking to strangers unless I have something to say, and conversing with someone I just met desn’t make me feel energised. As a beginner student of Chinese, I had to make a serious effort to speak enough and meet people with whom I could practise. This doesn’t mean that I’m particularly shy, though, as I quite enjoy talking in front of people and find it okay to talk with strangers under the right circumstances.

If you’re the type of student described in the first paragraph, you don’t need this article. Just go out there and do whatever comes naturally, but don’t forget to read and listen as much as possible as well.

If you’re more like me though, or if you’re shy, and want to know about some of the ways I’ve used to compensate for my introversion, then read on!

Since becoming good at speaking a language does require, among other things, a lot of speaking, this is the area I refer to when I say “compensate”. Clearly, introverts are at no disadvantage when it comes to reading ability or learning to write Chinese characters.

However, being willing to experiment and move outside your linguistic comfort zone has certain advantages when it comes to learning to speak, so if you don’t do this spontaneously, here are some suggestions:

These are some methods that I have used, but I’m sure there are more. Indeed, one of the most important things when learning is to keep exploring to find new ways that suit the way you learn; ways that capitalise on your strengths and compensates for your weaknesses. If you have other methods not mentioned above, please share in a comment!

By way of concluding this article, I’d like to return to the word “compensate” that I used in the introduction. I do believe that not taking, even less creating, opportunities to speak has a negative effect on learning to converse in the language. I strongly believe that leaving one’s comfort zone is extremely important and not doing so will slow you down. That might be okay; learning Chinese is not a race. But it is something you should be aware of and try to compensate for as an introverted learner.

Zafar, S., & Meenakshi, K. (2012). A study on the relationship between extroversion-introversion and risk-taking in the context of second language acquisition. International Journal of Research Studies in Language Learning, 1(1), 33-40.
Cain, S. Are You Shy, Introverted, Both, or Neither (and Why Does It Matter)? Quiet Revolution.