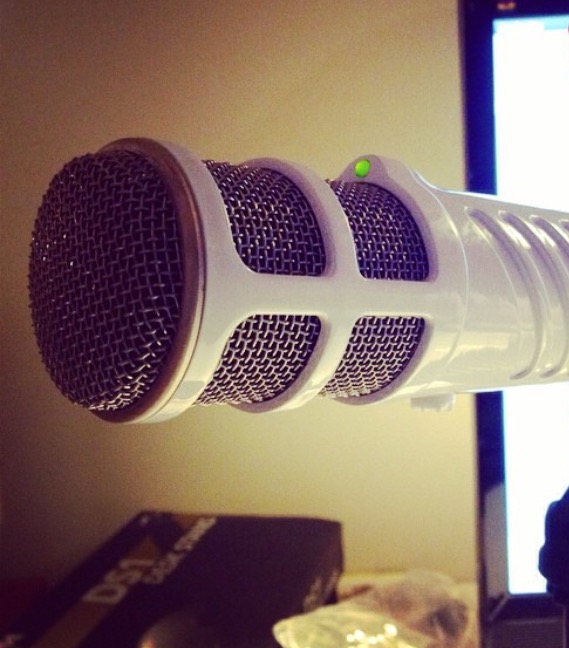 The main goal for most students when it comes to pronunciation is to be able to speak clearly enough for other people to understand. This involves both mastering tones in single syllables and in combinations (disyllabic words will take you very far).

Naturally, you also need to learn the basic sounds in Mandarin and make sure you don’t confuse some easily confused sounds, but in this article, I want to go beyond the basics (read this article if you want to know how to approach pronunciation as a beginner).

Before I do that, I want to stress the importance of pronunciation. This can be done from many angles, but let’s look at two. First, any mistake you make will influence how difficult your Chinese is to understand. If you only make an occasional pronunciation mistake while having perfect grammar and word choice, you’ll be okay. However, that’s not likely to be the case, you probably make mistakes in all areas. Limiting the number of mistakes is important.

Second, as a beginner, it’s easy to draw the conclusion that tones or pronunciation doesn’t matter much because people seem to understand anyway. This might be true, but that’s mostly because they can guess what you say. The more you know and the more unpredictable your Chinese becomes, the harder it will be for listeners to understand what you say if you botch tones or other parts of pronunciation. At an advanced level, even a single tone error on a key word can make the entire sentence hard to understand.

Now, let’s move on to how to improve you pronunciation beyond the basics. The first thing you need to figure out is the difference between the way you usually speak and the best you can do. I have written much more about best performance and why it matters in this article, but the main idea is how to determine if you need quantity or quality in your practice.

The best way of fixing your pronunciation is finding someone to help you. If you can find and afford a competent teacher, you don’t really need to read what I have to say about this; just practice with your tutor. This article is mostly for those of you who are on your own or who have very limited time with a competent teacher.

If you want to fix something, you need to know what it is. Make a habit of recording different kinds of problems with your pronunciation and then pick the problem that seems the most serious (occurs the most often and leads to confusion).

Naturally, if you have several problems in neighbouring areas (such as aspiration), you might want to group them together, but avoid focusing on too much at the same time. Make sure that you know exactly what the problem is and that your best performance is good enough before you start practising a lot on your own. Hearing your own mistakes is crucial!

I’ve written a little bit about this here and here.

This involves speaking, but with a pronounced focus on a certain area. If you have a language exchange partner, teacher or helpful friend, tell them what you’re focusing on and ask them to remind you if you slip. You can also use various tricks to help you remember that you should focus on your problem, such as wearing a rubber band around your wrist or setting alarms.

I’m a big fan of benchmarking language ability, especially beyond the basics. One reason is that while beginners can feel that they are learning something, this is much less obvious when you are at an intermediate or even advanced level. If you record your own speaking regularly, you can listen and compare, which will hopefully tell you that you are learning things even if it doesn’t feel like that!

Benchmarking pronunciation is fairly straightforward: make a habit of recording your speech in various situations. Here are a few examples:

If you record what other people say (such as a conversation), you might want to check with them first since it’s a bit creepy to have someone who stealthily records everything without asking for permission first.

When you record, make sure you note the circumstance under which the recording was made. If you rerecorded the same passage ten times, that’s naturally going to produce a better result compared to the first try. Both are good ways of practising, but if you’re going to compare, you shouldn’t mix them.

Learning pronunciation beyond the basics is about knowing where you want to be and where you are now. Then you identify which problems keep you from reaching your goal, then you solve them one by one in order of importance. This starts with high-quality practice where you learn to pronounce something correctly, then moves to high-quantity practice where you gradually decrease the effort needed to get it right. After a while, no effort will be required and you will have successfully improved your pronunciation!