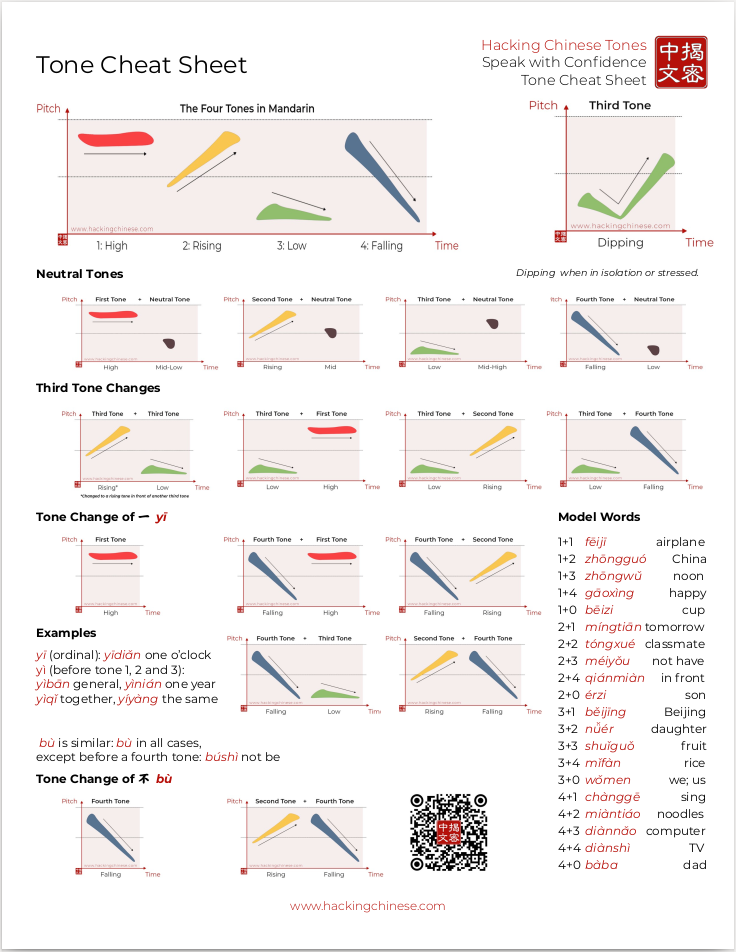 Tones are, without doubt, one of the hardest parts of Chinese to master, and many students struggle with them even long after leaving the beginner stage of learning.

Understanding the basics of tones in Chinese isn’t that hard and most people can do it relatively quickly with the right kind of instruction and some practice, but it’s not easy to translate this knowledge into actual speaking ability.

I make tone mistakes occasionally myself, even though I have studied Chinese for more than a decade, but I’m pretty good at spotting them and repairing my own utterances.

I believe that mastering tone pairs is crucial for all students. In this article, I will do two things:

I will do this both in text and through a podcast episode with content from my pronunciation course:

If you want to skip my explanations and just get to the words, either scroll down or skip directly to the HSK and TOCFL lists or to the bottom of the article where I list the top 50 words for each combination. 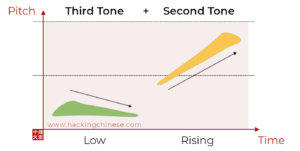 One problem with the way tones are normally taught is that way too much time is spent on single-syllable words.

This becomes an even bigger problem if the third tone is taught as a full falling-rising tone, which will lead to problems because that’s not the way it’s normally pronounced.

Therefore, the best way of practising tones in Chinese is to move to words consisting of two syllables as soon as possible.

Naturally, you can also practice sentences and intonation, but that’s something different and if you find tones are hard to grasp in the first place, reading a long sentence and superimposing intonation certainly won’t make things easier.

Mastering tone pairs is a must!

The reason disyllabic words are great is that most tone change (sandhi) rules apply, but a single word is still short enough to be focused on properly. It also makes sense to focus on these words because modern Mandarin has a very strong preference for disyllabic words, meaning that if you know all possible combinations really well, getting pronunciation in sentences right is mostly a matter of practise.

What I mean by this is that if you don’t get the basic two-syllable combinations, you might not learn to produce correct sentences at all, regardless of how much you practise. If you do learn how to handle disyllabic words, you will probably be able to produce good sentences simply by paying attention and speaking more Chinese since you already have the basics down.

Another thing to remember is that your tones might not be as good as you think. I think all students should try doing a blind test at least once, meaning that the listener doesn’t know or guess the right answer and can’t pretend to understand.

You will most likely find that there are problems you weren’t aware of, even if  you’ve studied Chinese for a while (some problems are really hard to spot without feedback). You can use my tone bingo game for this, which is very good at catching pronunciation problems and is quite fun as well.

Both when learning and teaching tones, it’s useful to have a very large number of examples and to find examples that are already known words. My good friend Magnus Falk helped me to write a script that sorts word lists based on tones.

It actually turned out to take longer than he thought, but we now have a script that works fairly well. If you’re a developer yourself, all necessary files are available on GitHub (the tone sorter is written in Python).

If you just want more tone combinations than you’ll ever need, just keep on reading!

First, I offer the complete lists for both HSK (simplified) and TOCFL (traditional), sorted by tone combination. You can download the lists here:

The lists contain words with more than two syllables as well, so if you want to practise three-syllable words, you just need to download the files. The polysyllabic words are of course also sorted by tone! The list also contains monosyllables, but mostly for the sake of comprehensiveness.

Second, I provide 1,000 tone pairs for quick reference below, including HSK level, Chinese characters and Pinyin. If you use the quick links to each section, you can hit “back” in your browser to get back to the index. 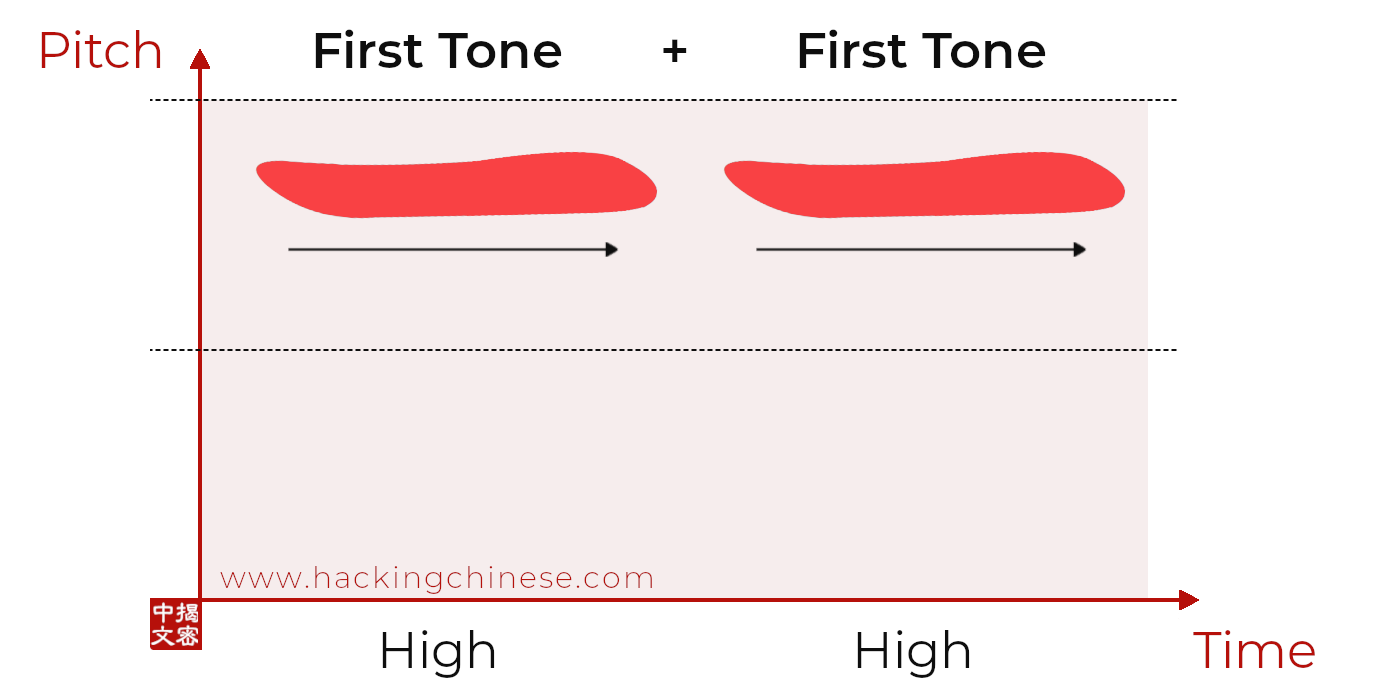 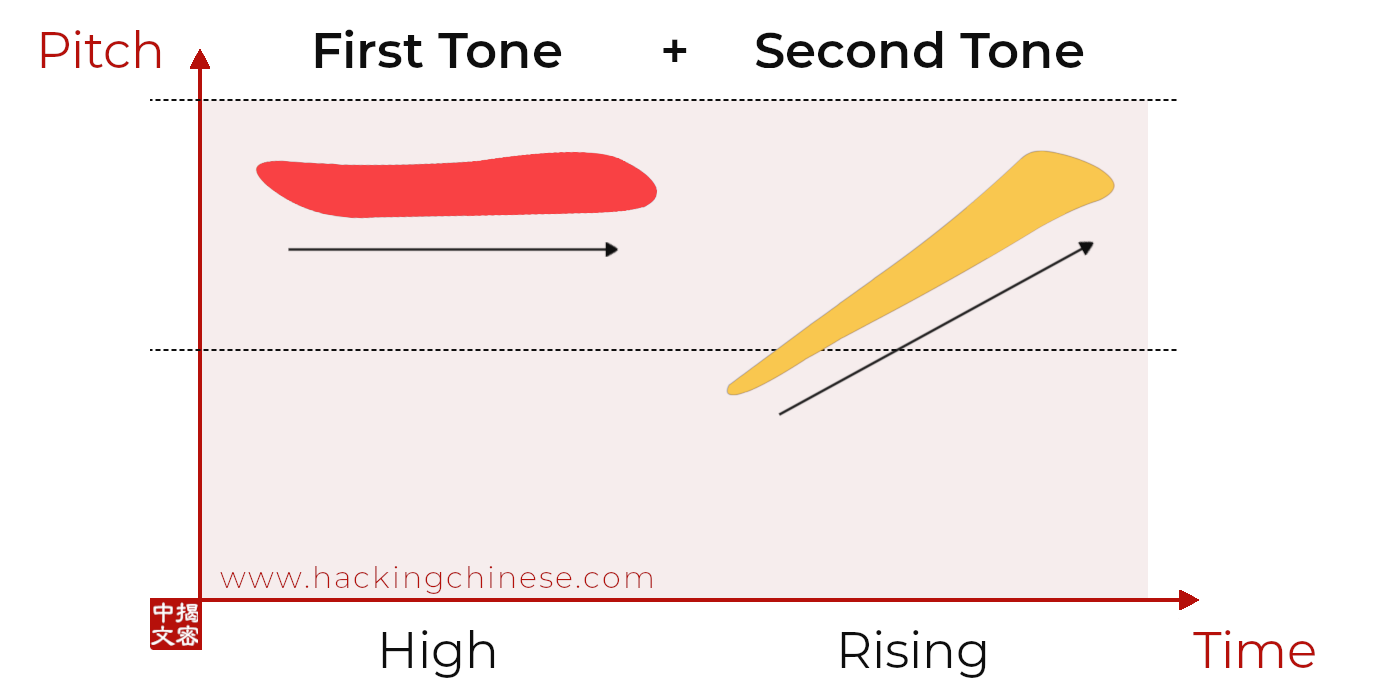 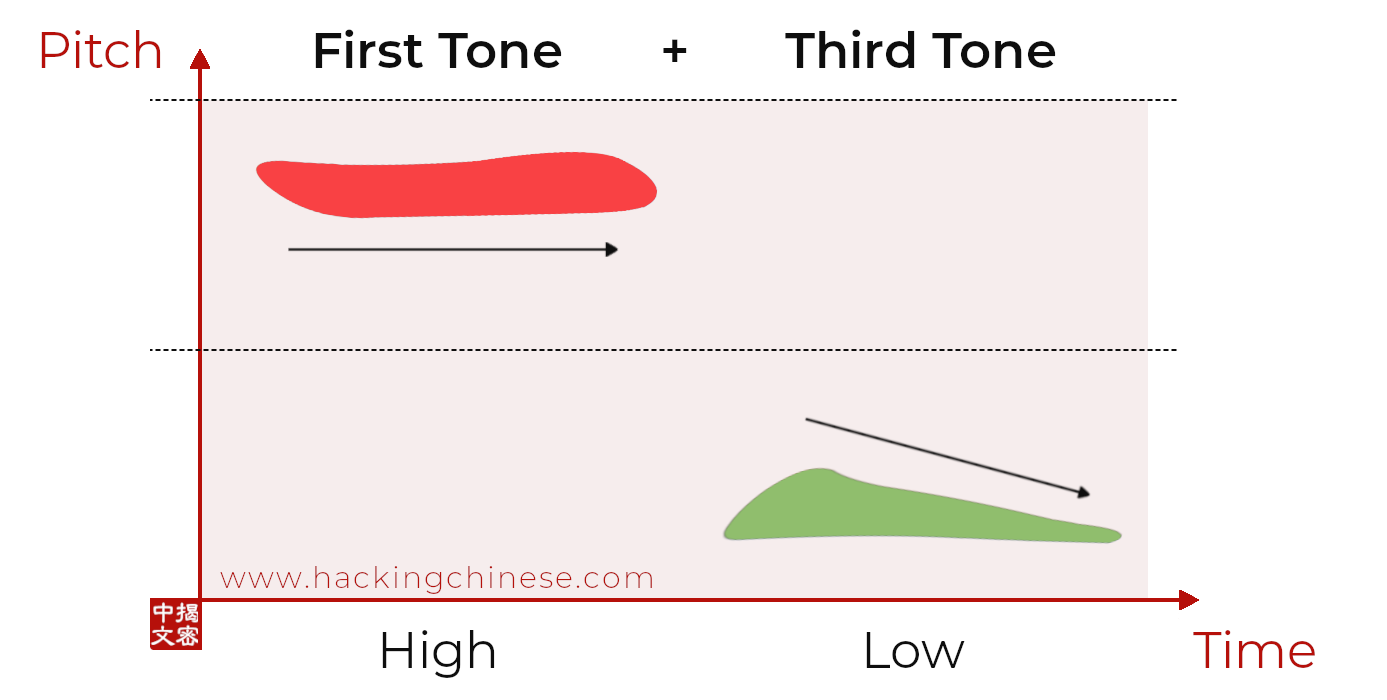 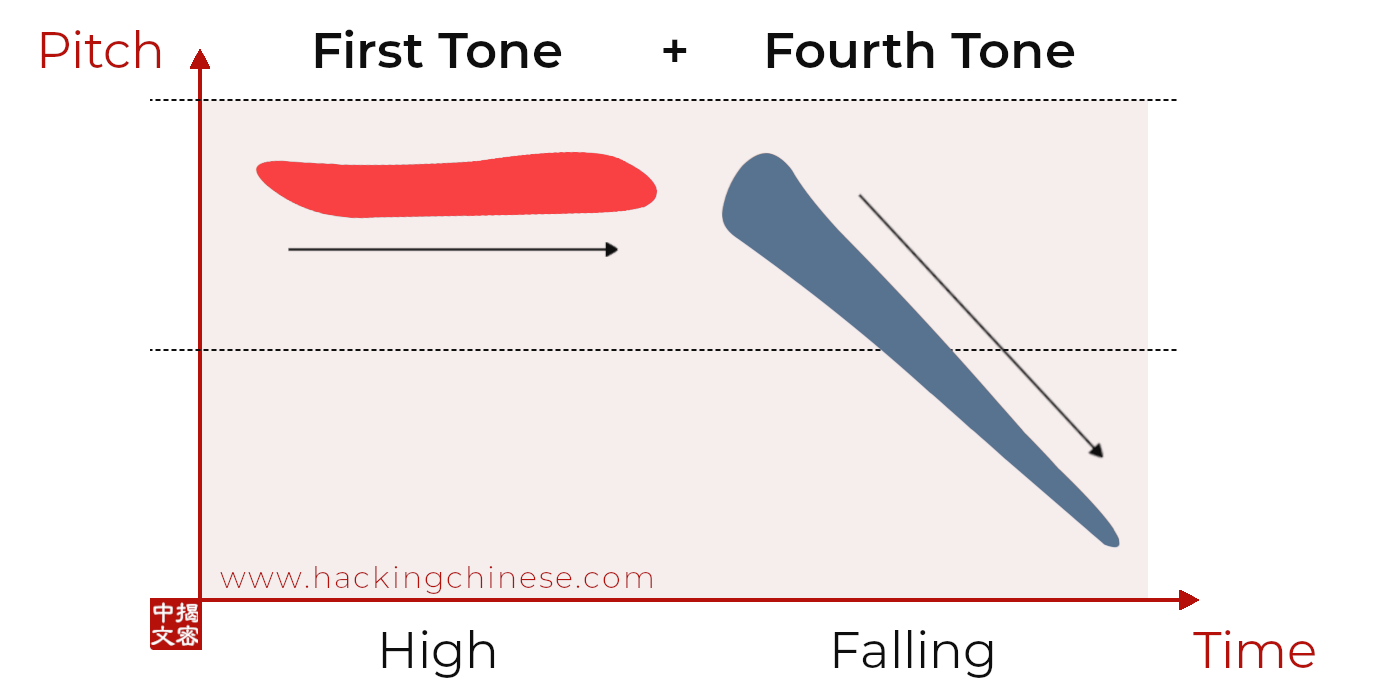 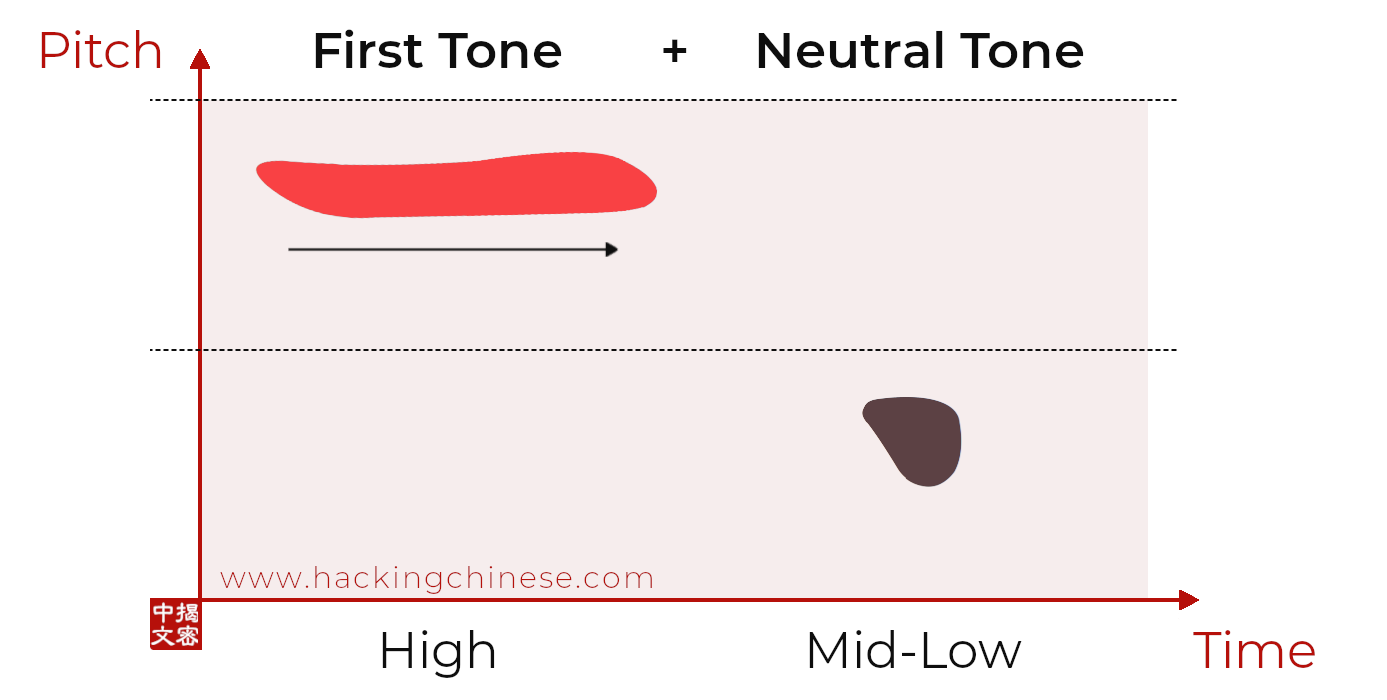 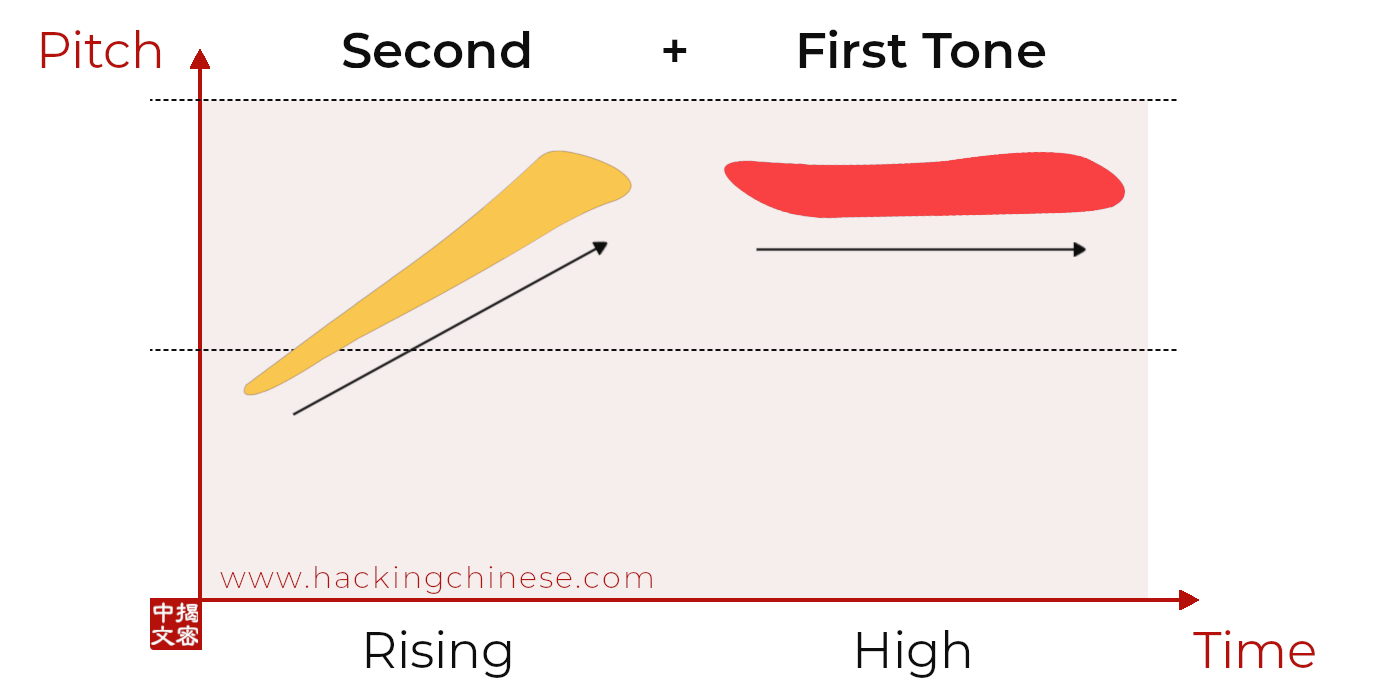 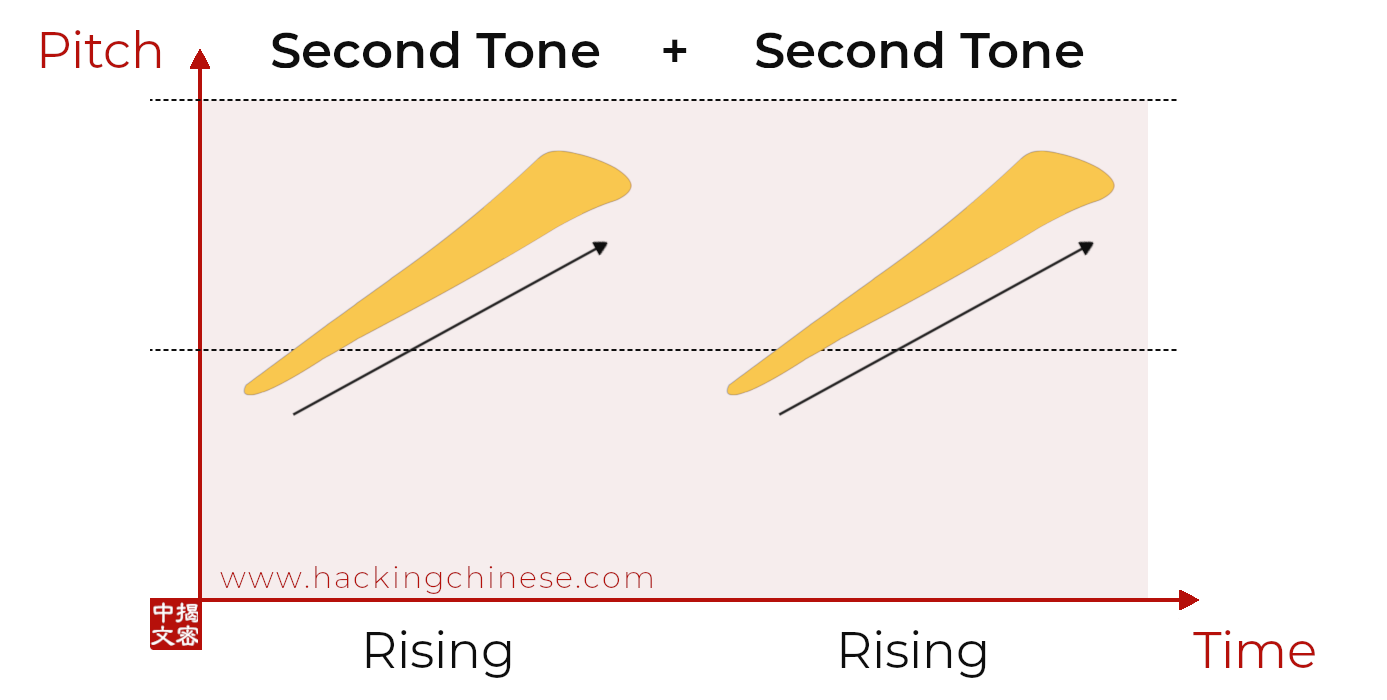 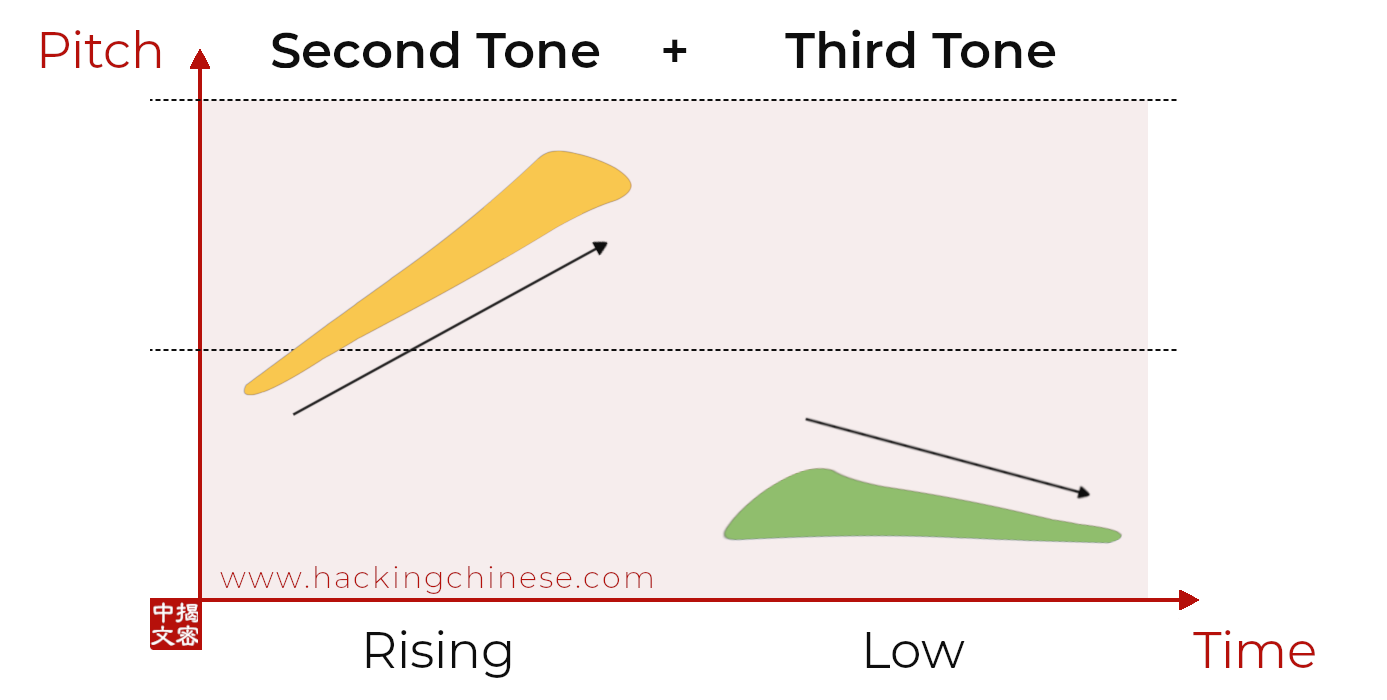 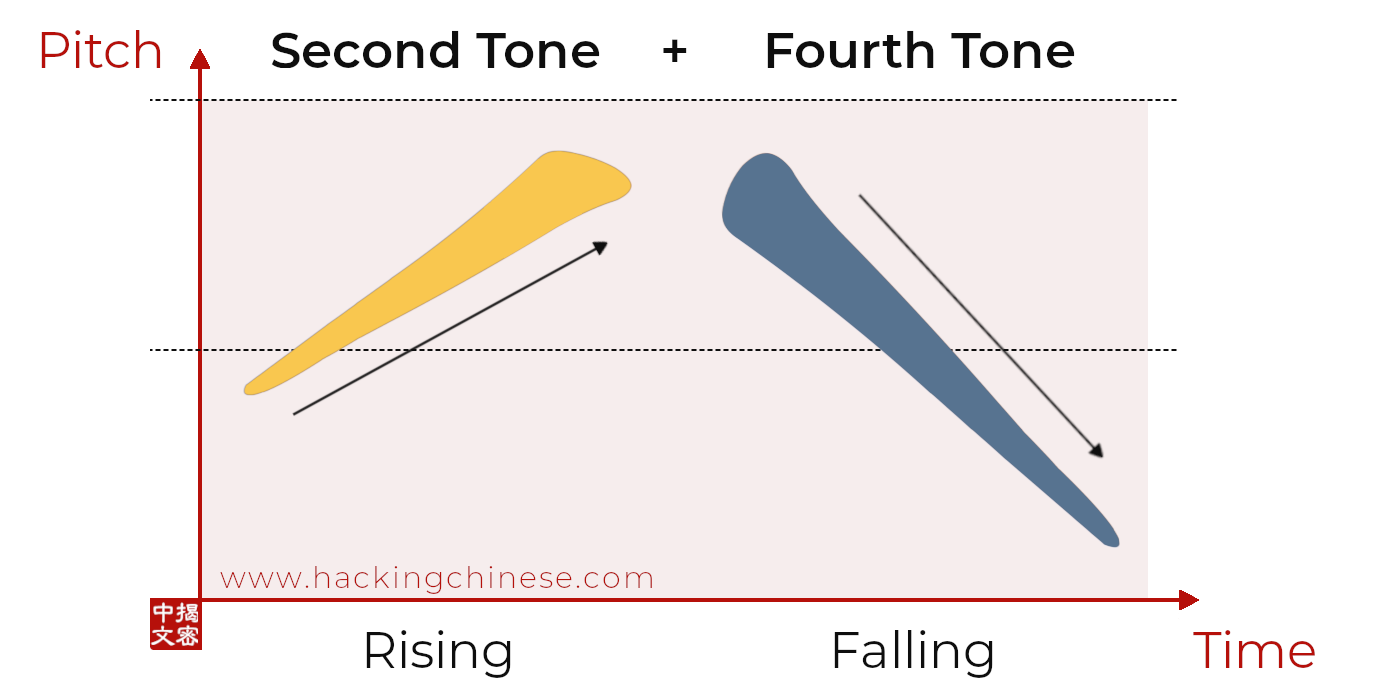 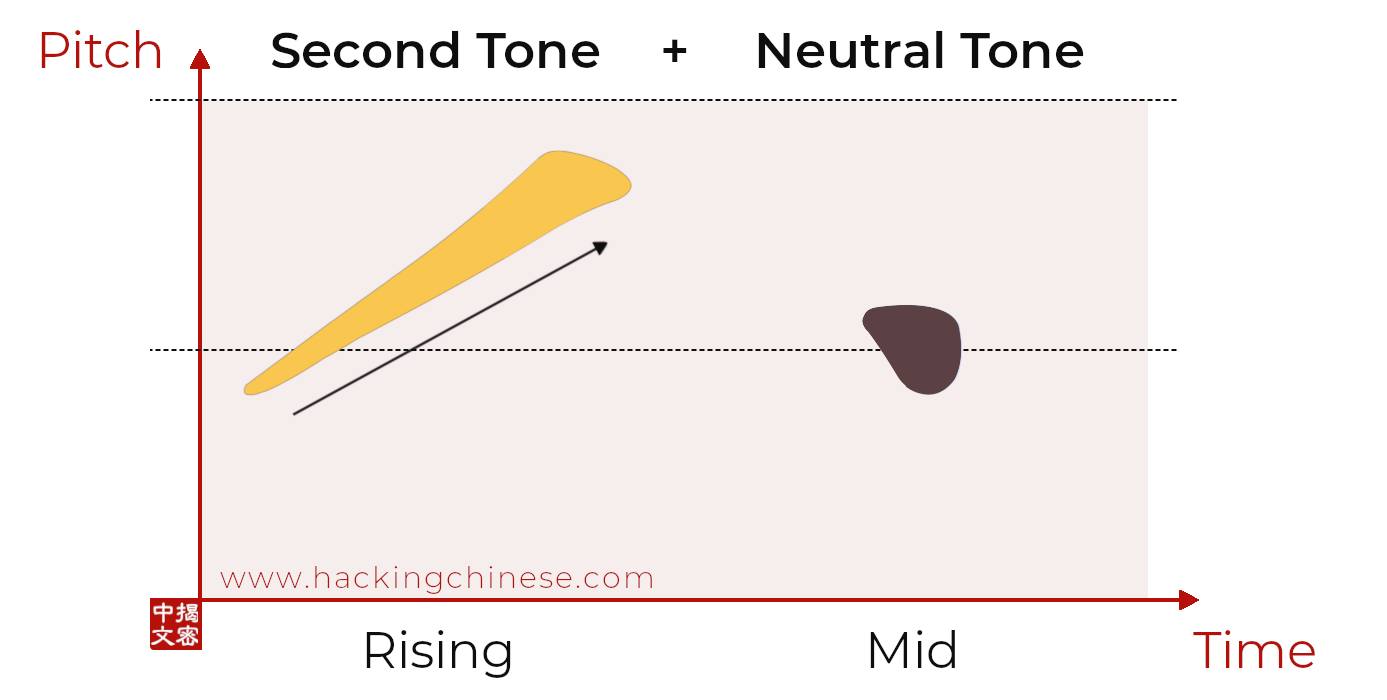 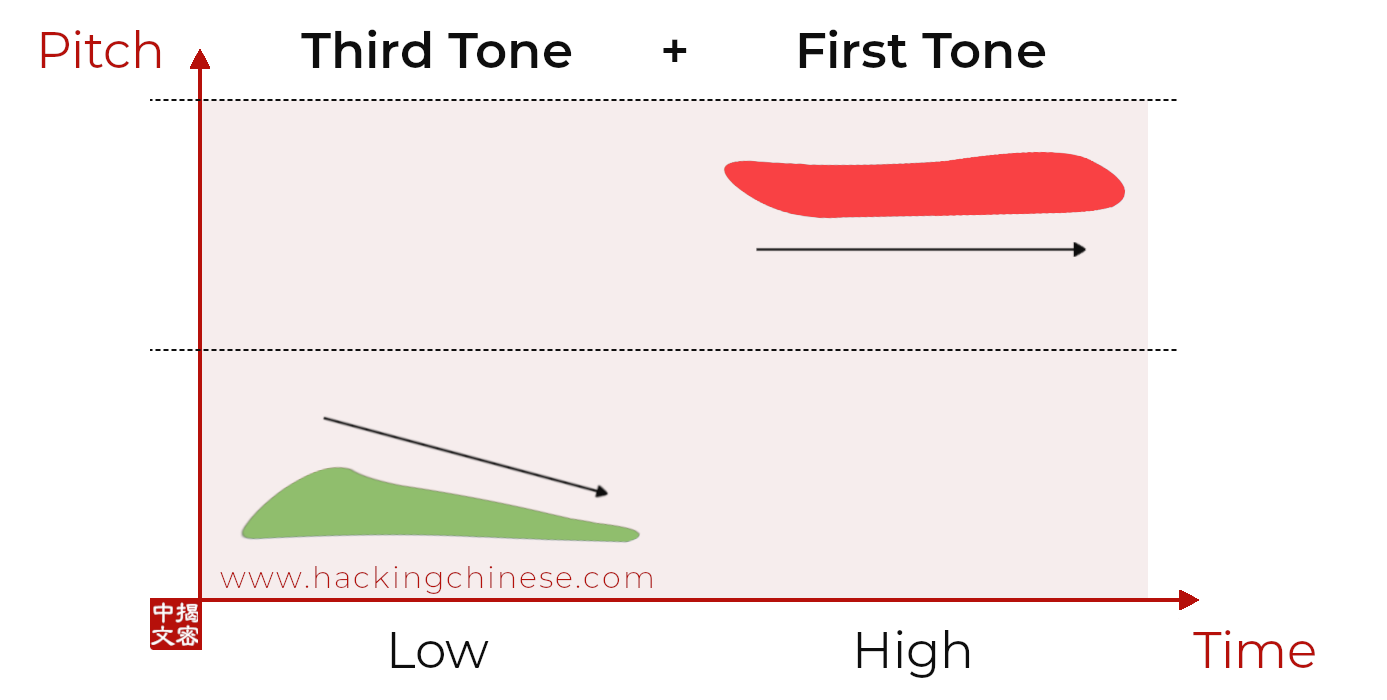 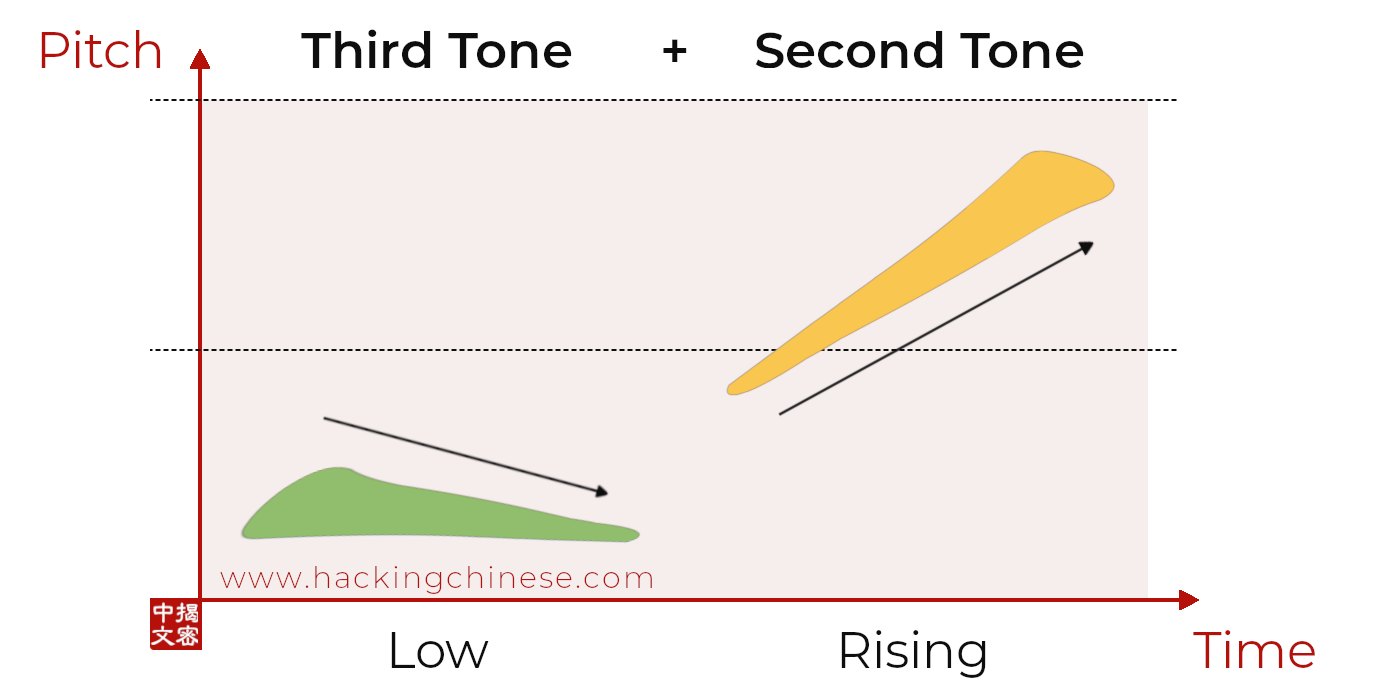 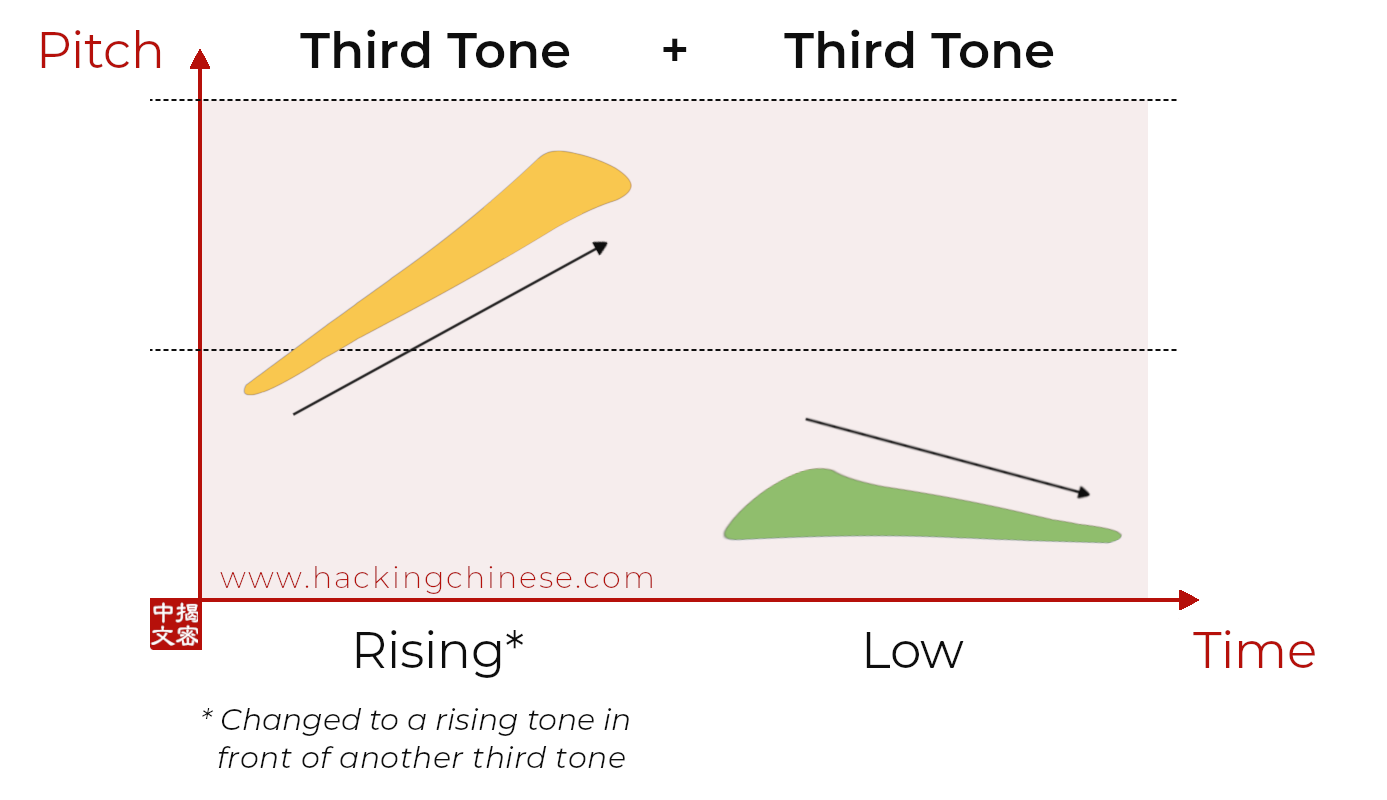 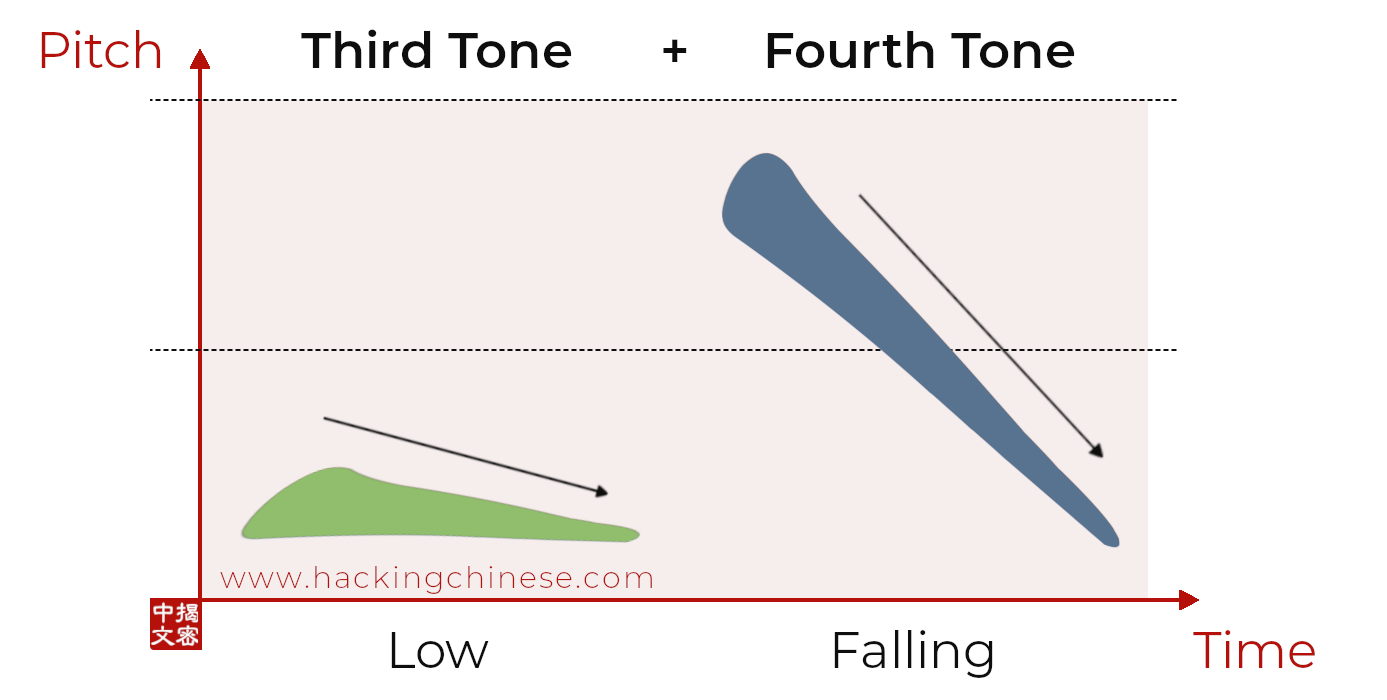 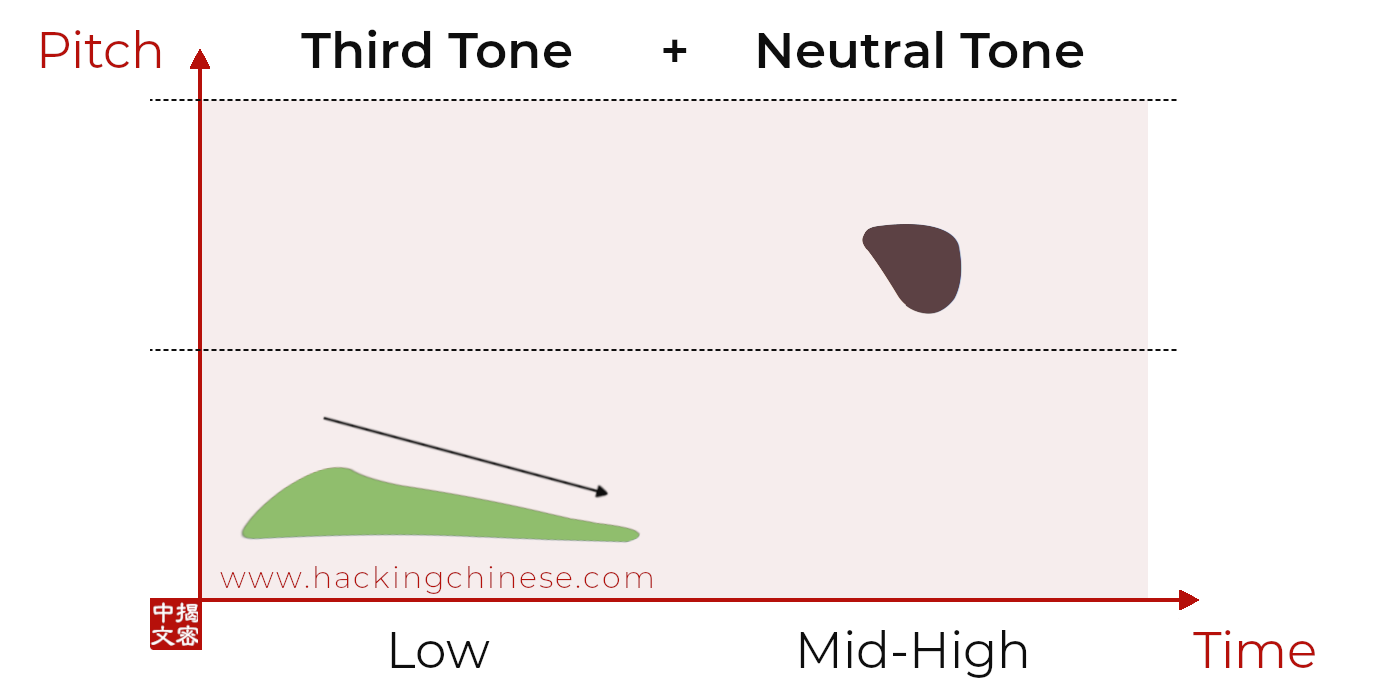 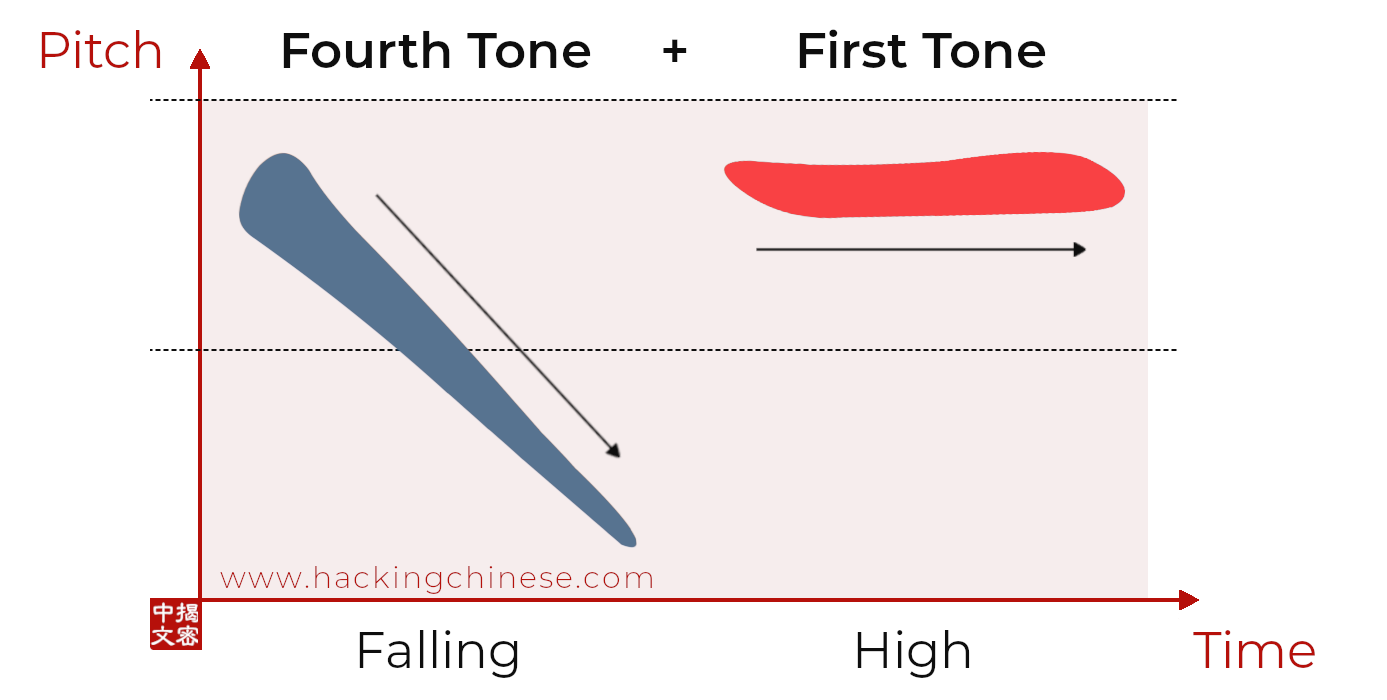 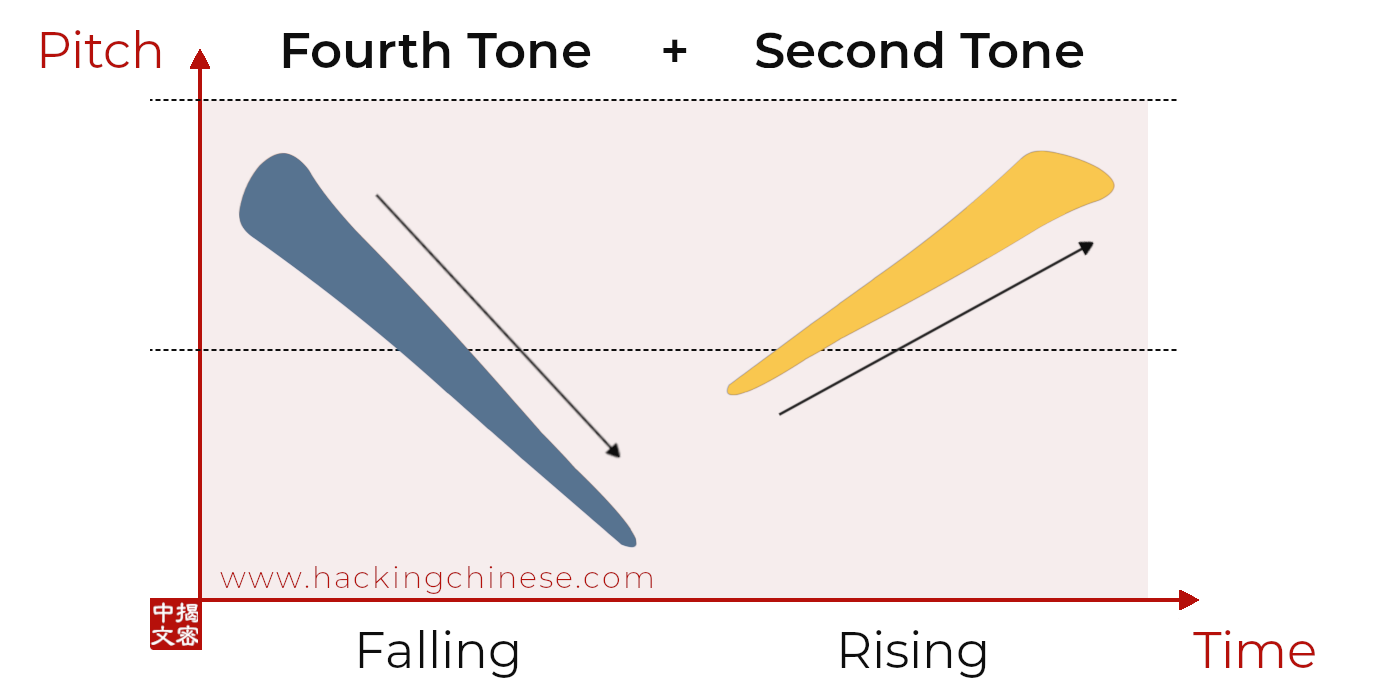 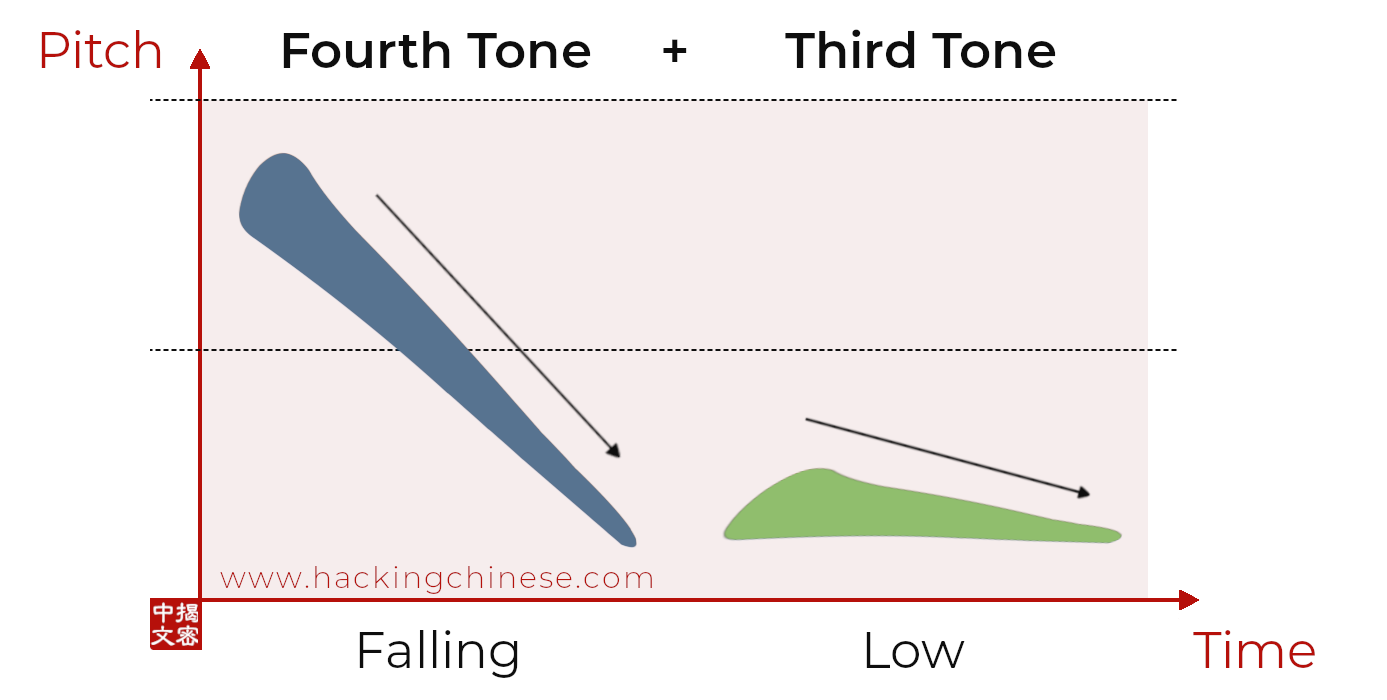 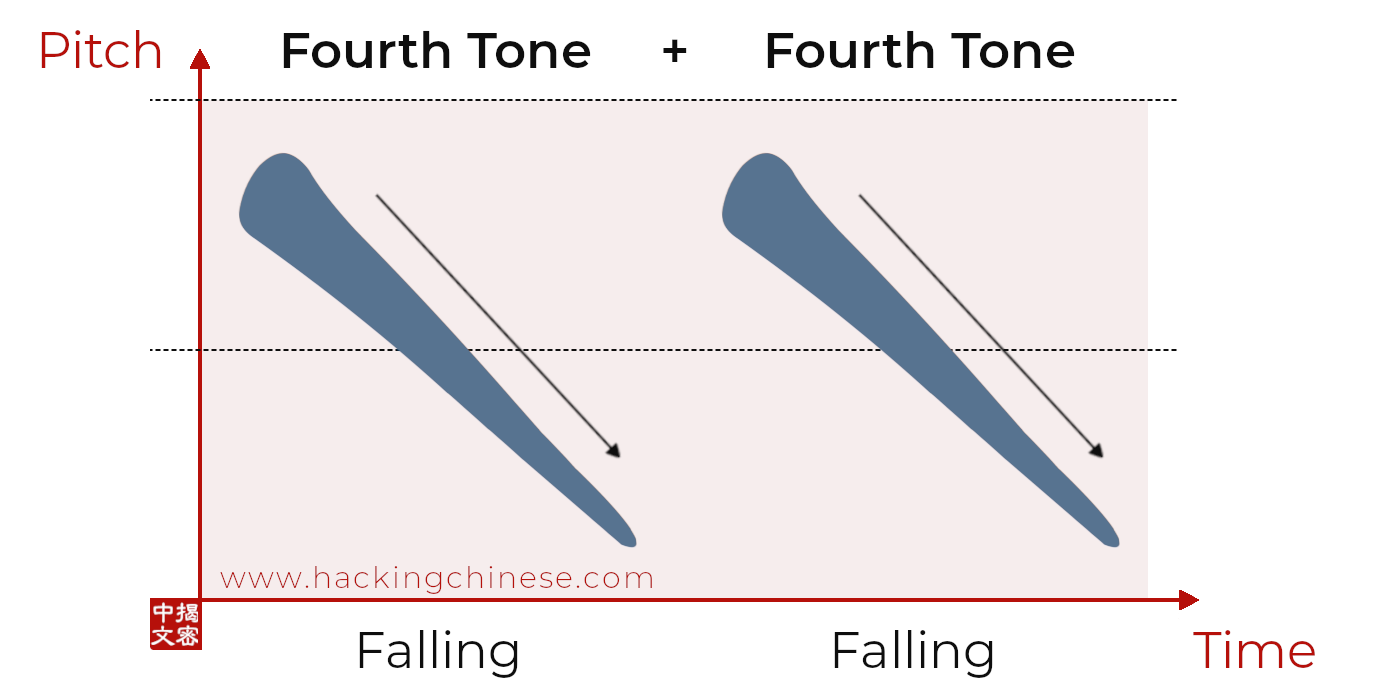 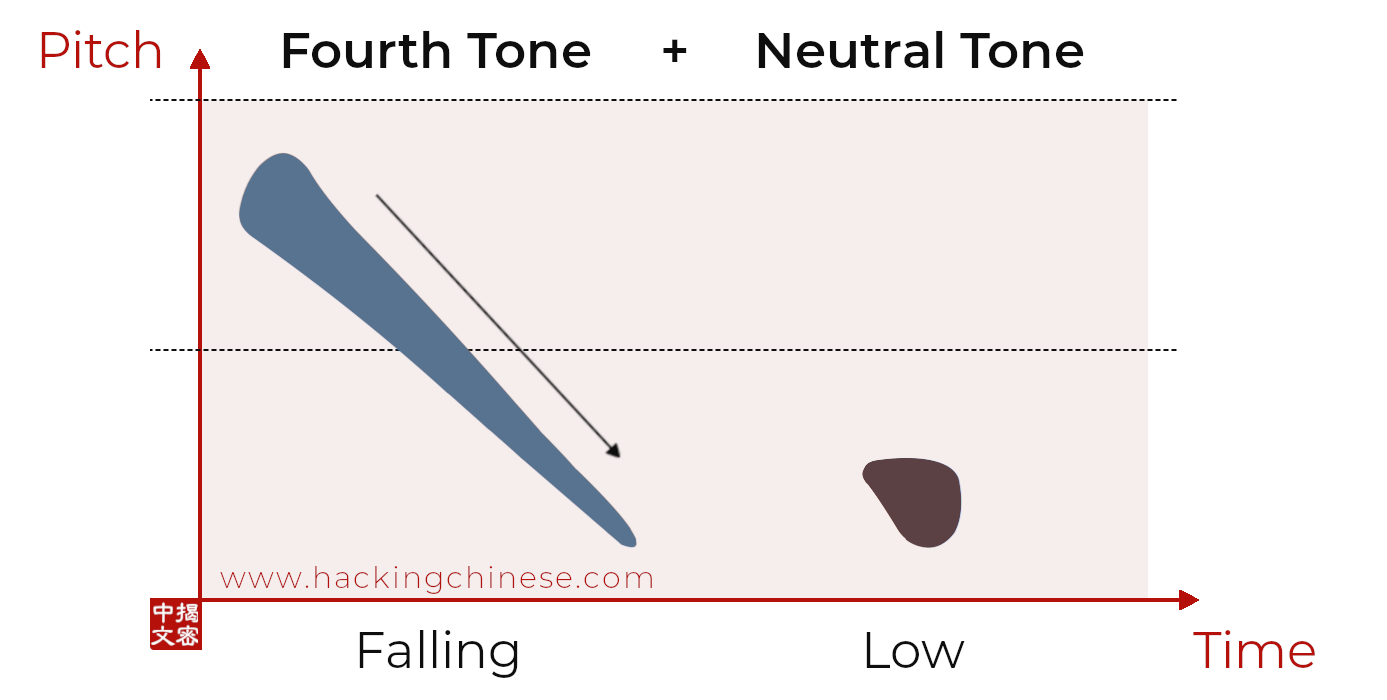