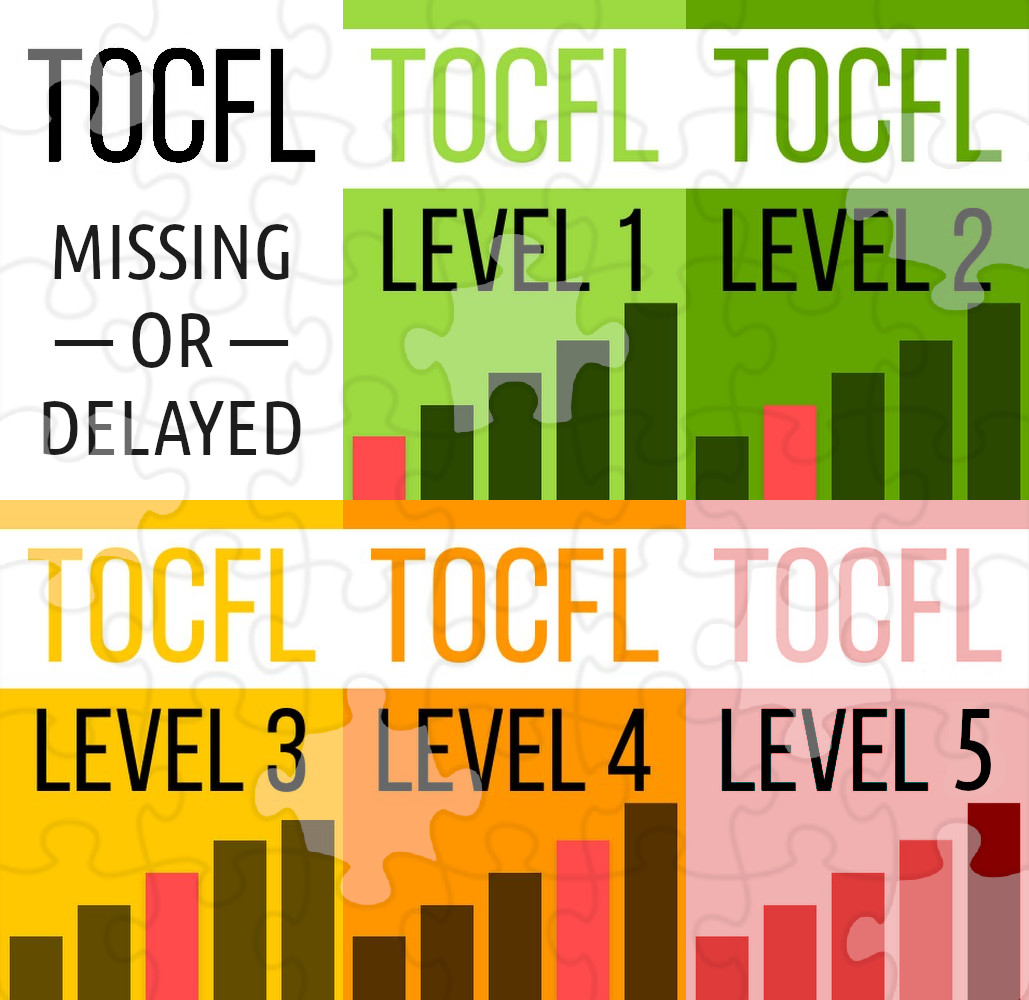 I recently published an article where I analysed the HSK vocabulary lists with the goal of finding words that aren’t on the official lists, but that are actually very common. I also identified words that are on the lists, but are introduced much later than would be expected by looking at their frequency rank.

This week, I have done something similar for TOCFL (Test of Chinese as a Foreign Language), which is the standard proficiency test in Taiwan (read more on the official website). The goal and methodology is the same as for the previous article, so I will only repeat the most important bits here.

If you’re focusing on HSK yourself or want to read more about the background to this project, you can read the HSK article here: What important words are missing from HSK?

This article is about TOCFL, though, so if you’re interested in finding out words you might be missing if you’re studying the word lists for this test, you’ve come to the right place!

What important words are missing or delayed in TOCFL?

To answer this question, it’s necessary to first define what “missing” means. I wrote about this at great length in the previous article, but to put it very briefly, I checked all high-frequency words to see if they were also included on the TOCFL vocabulary lists, and if they were, I checked when they were introduced.

To make sure that I only found words that are more common than those on the test, I looked for words that were ranked twice as high on a frequency list as they were on TOCFL.

For example, I checked the most frequent 2500 words to see which were actually on TOCFL level 4, which covers 5000 words. You should not use word lists to expand your vocabulary, but they are useful for plugging holes!

There are many frequency lists available. For the article about missing and delayed words in HSK, I used a corpus based on movie and TV subtitles, but I don’t think there is such a corpus for traditional Chinese, and converting from/to simplified Chinese is fraught with problems.

Instead, I chose to use the Academia Sinica Balanced Corpus of Modern Chinese. This list is more formal than the one I used for HSK, and we should expect that many of the words that are delayed in TOCFL are words that are common in writing, but are introduced later to foreigners studying Chinese as a second language.

Just like for the HSK article, I manually went through all missing words and discarded many of them. The principles I used when deciding what to keep were deliberately kept the same as for HSK. I will not repeat the details here, so please refer to the other article for more information.

In short, I discarded items that aren’t words, are combinations of obvious parts, logical extensions of existing words, negated forms, phrases and so on. The goal was to only include words that a student might indeed want to learn, so even if 很多 and 畫畫 were on the raw list, these were deleted (the first is obviously not a word, the second is a regular reduplication of a word that is already on the list).

Types of words left out of the TOCFL word lists

The main finding is that most words on the frequency list are on the TOCFL lists as well, but many of them have been delayed, probably because of the formal/spoken divide I mentioned earlier. There are actually very few high-frequency words that are not on the exam at all; only 44 for the first three levels.

Here are some categories of words that I took note of while going through the list:

Lists of missing and delayed words in all levels of TOCFL

Below, I have shared the complete lists, including the raw list of missing words before my manual culling for those who want to have a go themselves.

For most students, though, simply check any TOCFL level at or below your current level, and see what words you might have missed.

You will probably find that you know many of these, but you can safely assume that those that you don’t know would be good to know, with the caveat that they will lean more towards written Chinese.

Please note that this sorting was done manually and probably contains some inconsistencies. My goal was to include words that students at this level might want to know and that there is a fair chance that you’d miss if you only focus on TOCFL. I have also created a deck with all these words in Skritter for your convenience! 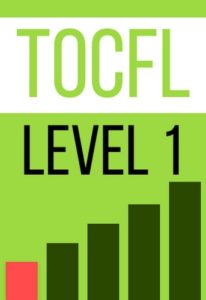 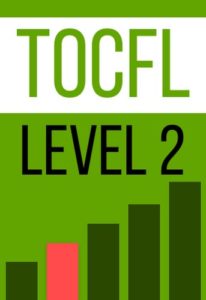 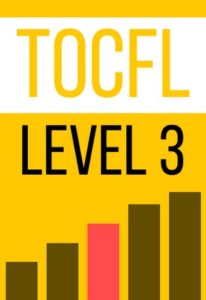 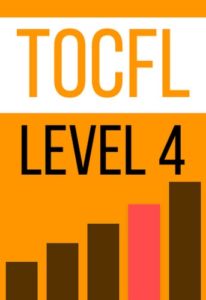 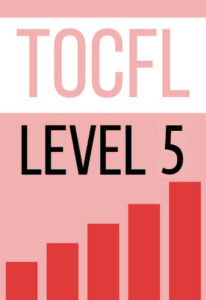 There are by definition no words delayed in TOCFL level 5. Level 6 shared the same word list, so there is no higher-level word list to delay words to.