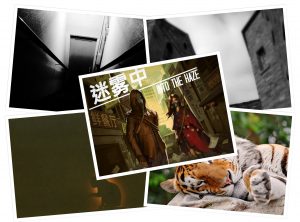 On Hacking Chinese, I mostly write about how to learn. This is not only because I think that’s where my strength and interest lie, but also because I think other people have more resources or are better at producing actual content and learning materials.

One major exception to this is the text games I’ve produced together with Kevin over at WordSwing. They represent what I consider one of the best ways of solving a problem I think all learners of Chinese have faced at some point: the lack of interesting and engaging content below an advanced level. Graded readers are great, but they are still very passive.

If you aren’t familiar with the text games at all, I will provide more links below to where you can learn more, but I’ll include a brief introduction here. In essence, the games are interactive stories, where your choices (and random elements) influence how the story develops. Usually, there’s a description of what’s going on, whereupon you decide how you want to react to the situation and what you want to do.

The story then continues based on what you chose. Here’s a video introduction to one of the games so you can see how it all works:

I think this kind of game is perfect for learning Chinese. With a good story and clever choices, you have to read and understand the text. If the difficulty of the text is also kept within reasonable limits, it’s like a graded reader where you can influence the story and how it ends.

If done well, every choice is basically a reading comprehension question that feels more like playing. You also get a lot of repetition built-in because you need to play several times to figure out how to win or to explore different possible story developments. The games have leader boards where you can check how well you did compared to other players.

So far, we’ve created five games, whereof two have been properly introduced on Hacking Chinese before. The total playing time for these games is many, many hours, and on average the games contain roughly as much text as a normal graded reader (around 10,000 characters).

Here are the games we’ve developed so far. Full access costs $3/month, but you can try all of the games if you have an account, which is free. We’re charging for the games because if we don’t, there will be no more games. 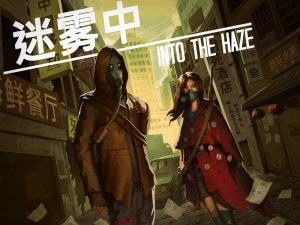 An unknown catastrophe has ended civilisation as we know it. You live in a small society of survivors on a hill outside the big city where the air is just barely breathable. In the city, it’s worse, but riches left from before the catastrophe still lure people into the deadly mist. Including your brother. And now he’s gone missing. With your gas mask and a few days of supplies, you enter the city. Will you find your brother? What else hides in the mist?

This is my favourite of the five, and I introduced it properly in this article. You can also check a video introduction or another video I recorded of myself actually playing the game. You can find the actual game here: 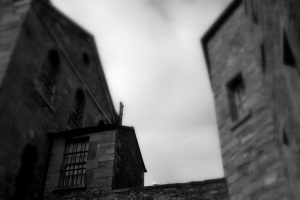 Attempt a daring escape and learn Chinese along the way. You will begin this game locked in a room. You don’t know how you got there or why you are there, but you have a feeling that something isn’t right and you need to escape. Good luck and be careful!

This is the first game we wrote, but I still like it. There’s a video introduction to this one as well and I wrote an article about the game back when it was first released. You can find the game itself here: 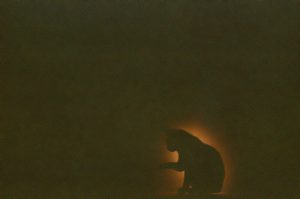 Your mysterious uncle has asked you to watch after his cat for a few days. But after an unexpected encounter with a fortune teller, you realize there is a lot more at stake to this task than you thought.

You can find the game here: https://wordswing.com/cards/text-game?game=cat 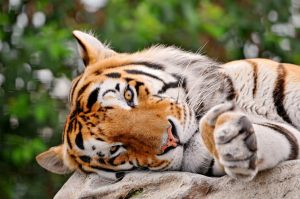 It’s your first day at your new job as an assistant zookeeper. Can you manage to follow your boss’s instructions on how to feed the animals? Be careful not to let the chatty animals mislead you!

You can find the game here: https://wordswing.com/cards/text-game?game=zoo 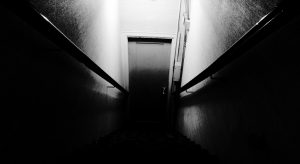 You are at home in your apartment when you notice a strange smell. Is it a fire? Can you get out in time? This game is the first of our shorts, games designed to be easier and shorter than our full-length games.

You can find the game here: https://wordswing.com/cards/text-game?game=fire

Improving the games and making them more accessible

So far so good! We’ve had a fair number of students playing the games, including some teachers using the games in their classrooms, and in general, the feedback has been very positive.

However, we want the games to be accessible to more students. The hardest nut to crack is language difficulty. Writing a game like this takes a lot of time, not just because the narrative is non-linear (which means that you have to write much more than a single story), but also because it needs to be coded and tested.

We need your help!

What else can we do? What tools or aids have you found useful to tackle texts that are a little bit too hard? I think most learners of Chinese have had this problem, and we’ve each found different ways of coping with it.

Perhaps there are other ways we could make the games more accessible? Or what would help make it less of a struggle to get through a game? Are there sources of frustration that could be mitigated?

Naturally, accessibility is not the only thing we want to improve. Ideally, we would like to keep creating games like these that are even more engaging and make learning to read (and listening to) Chinese more fun. If you have any other suggestions for how we could achieve that, we’d like to know that too!