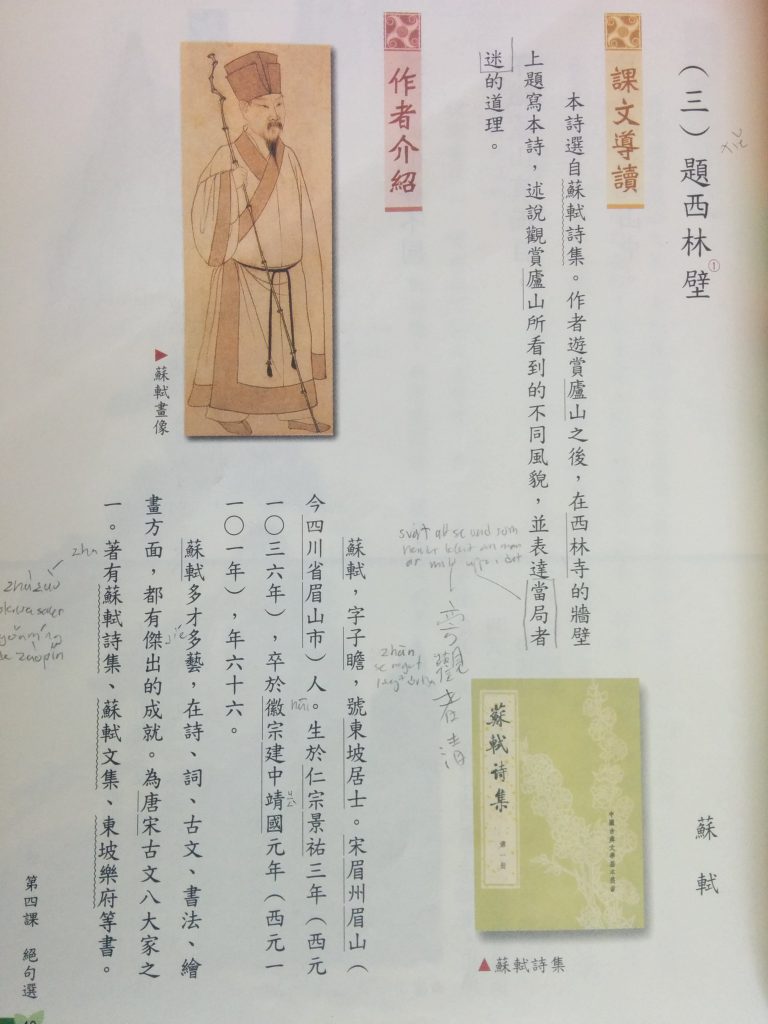 Textbooks are great for learning languages, including Chinese, but it’s important to diversify your reading. If you only read your textbook, you’re not doing it the right way. This becomes more true the more advanced your level gets, when diversity in reading material becomes a goal in itself. If you want recommendations for reading material, check:

One way of diversifying your reading that I’m particularly fond of is to use Chinese textbooks written for native speakers. While being quite difficult, they are useful because they provide a unique combination of language and culture that is hard to find elsewhere.

To make sure everybody’s on the same page, I’m talking about what’s called 语文 (yǔwén) on the mainland and 國文 (guówén) in Taiwan. This would be akin to studying English for Americans or Swedish in Sweden. The textbook authors assume that you already speak the language; they want to teach you more about written language, literature, advanced vocabulary and so on.

If this is what you want to learn, 语文/國文 textbooks are great!

I have already hinted at some of the benefits above, but let’s take a more detailed look: 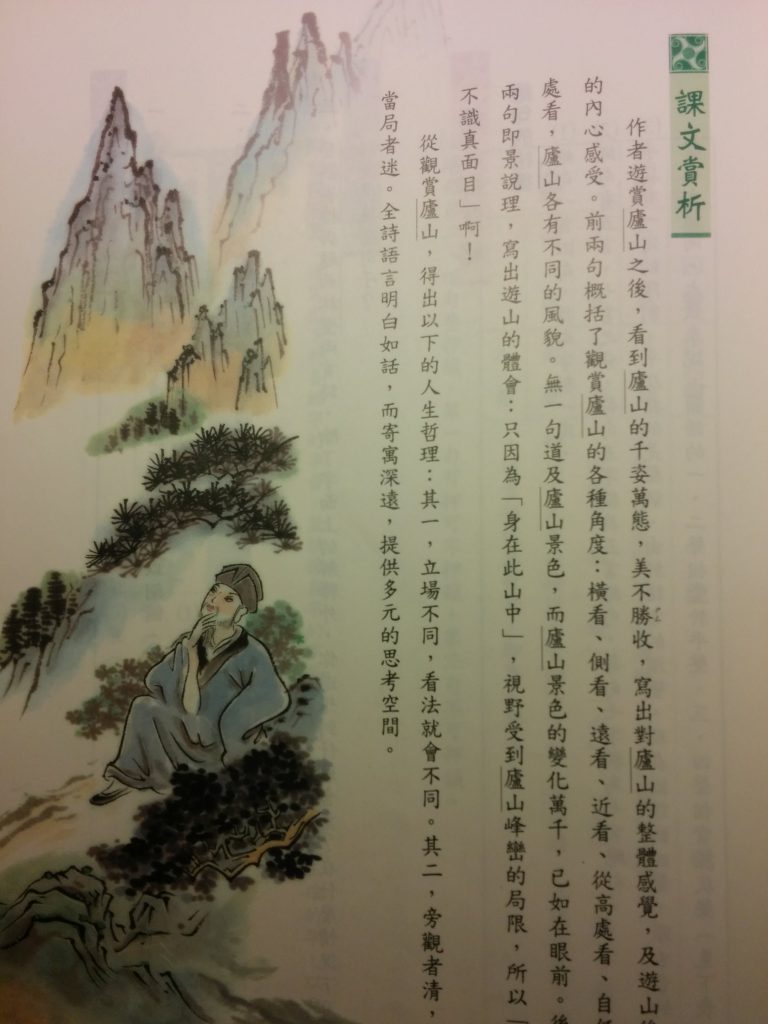 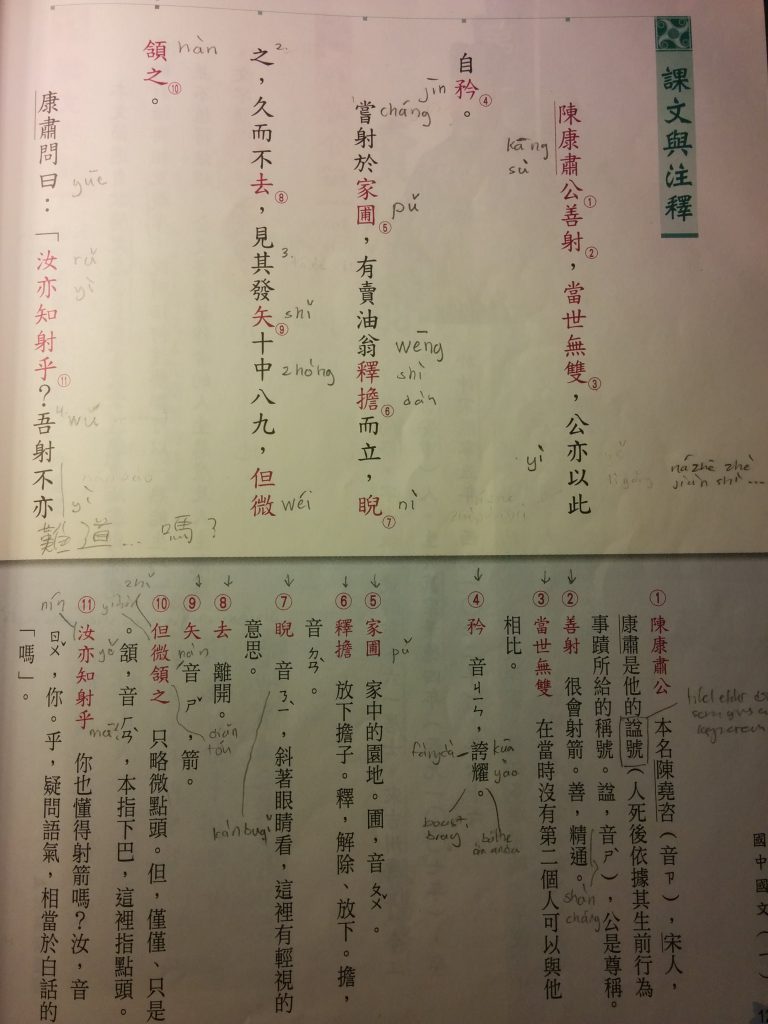 Many of the above advantages actually apply to other textbooks for native speakers as well, including in mathematics, history, science and so on, which I have written more about here:

A few caveats, or why 语文/國文 textbooks might not be so good for foreign students

While it should be obvious that I think 语文/國文 textbooks are great for learning, there are two major disadvantages with using them:

Which books to use and where to get them

I haven’t used enough books to recommend one series over another. On the mainland, there are standardised books, but they differ between provinces. In Taiwan, there are a few book series in common use. I would suggest you get the most popular series where you live.

The easiest way to do this is to go to any major book shop and ask for it. Buying online or from abroad is a lot harder and it’s probably easier to ask someone locally to buy them for you and mail them.

A better alternative is to find digital copies, which isn’t very hard. For example, check the article I linked to above: 866 digital textbooks for expanding your Chinese.

I’ve learnt a lot from studying 语文/國文 textbooks and think they are in many ways superior to advanced textbooks for foreigners. They are also much easier to get in large quantities and a lot cheaper. If you’ve finished your textbook series and want to try something authentic, why not check out what the kids are studying?