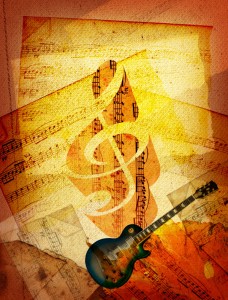 Naturally, using music to learn is not effortless, because most people can’t just listen to music in Chinese and absorb the words automatically. Some studying is required. Still, if you pick music you like, this is excellent practice, because you will automatically review vocabulary and grammar every time you hear the songs, not because you think you ought to, but because you like it. I suggest learning the chorus of the song first and leave the verses until later, because they are usually more complicated and repeated less often, which means that they are harder to learn.