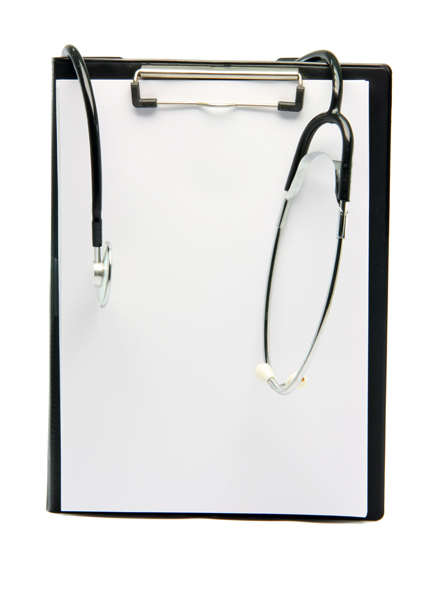 The first step when solving any problem should be analysing the problem we face. If we want to find an efficient method of getting around a problem, defining the problem is not only helpful, it’s absolutely necessary. Without a proper analysis, we risk targeting something else and/or apply inefficient methods. In this article, we’ll look at analysing problems related to listening ability.

This article is part of a series of articles focusing on listening ability, read the introduction here.

Before we can improve anything, we need to know what to improve. Sure, improving in general is a good idea, but focusing on the weakest links in the chain first yields better results. So, what skills are involved in listening comprehension? Or, in other words, what types of problems may we encounter when trying to understand spoken Chinese?

The above analysis makes it look like listening comprehension problems are easy to untangle, but that’s of course not the case. It’s likely that all of us have slight problems in all areas and that the situation changes over time. The problems we have are probably the results of our studying background, meaning that if you’ve spent several hours a day watching dramas in Chinese, listening speed won’t be a big problem, but if you never read anything at all, vocabulary will definitely become a huge problem once you approach more advanced Chinese.

Knowing where the problem lies is the first step towards solving it. The rest of this series of articles will be focused on discussing ways of practising listening ability. It won’t be sorted according to the analysis in this article, simply because most methods cover more than one category. I will, however, refer back to this article when pointing out strengths and weaknesses with various strategies.

Here’s a concrete plan of action for anyone who feels that they’re listening ability is not up to par:

These are of course not meant to be complete and thorough discussions of how to solve these problems, but merely an attempt to help you analyse your current situation. In the rest of this series, we will be looking at various methods and strategies to improve listening ability. Stay tuned!

Update: I have added a fifth category which should have been there from the start, but was overlooked. Thanks to Anton and Sara for pointing this out. The analysis is now more complete and therefore hopefully also more helpful.