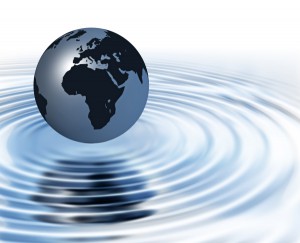 Below, I have listed articles written by me but published elsewhere before the start of January. I have also updated my bibliography if you want more things to read. In total, I wrote 114 articles about learning Chinese, not including those published on Hacking Chinese or my new course!

Various articles about Mandarin on About.com
December, 2015 – About.com
These articles were all published on About.com through my role as Mandarin expert writer there:

Simplified and traditional Chinese characters in Skritter
December, 2015- Skritter
In this article, I talk about simplified and traditional characters in Skritter, but it can potentially be useful for learners who don’t use Skritter as well, especially if you haven’t really grasped how the two character sets work on computers. If you aren’t learning traditional characters or both, I wouldn’t bother, though, because you’re unlikely to run into problems, except for special cases like 着/著.

That’s it for now! I will keep posting one article round-up every month, collecting the articles from the previous months. If you like Hacking Chinese or what I’m writing in general, the best thing you can do is to share! If you want to read more about my different roles on Skritter and About.com, please read the first monthly round-up. If you want to view all articles written by me but published elsewhere, check my bibliography page.