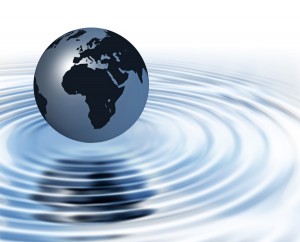 I have updated my bibliography accordingly, and here are all the new articles published before the start of February:

These articles were all published on About.com through my role as Mandarin expert writer there:

In this article, I discuss the final “-ing” in Mandarin. It’s a final that causes a lot of trouble for learners who focus too much on Pinyin and too little on the way this sound is actually pronounced. If you think that “-ing” is simply “-in” with an added “g”, you should definitely read this article.

The neutral tone is difficult for many learners, partly because it changes according to the environment, but also because it’s seldom properly explained by teachers and textbooks. This is an attempt at explaining the neutral tone in Mandarin and how it works. What does “neutral” really mean? What’s the difference between a neutral tone and any of the other tones? Why doesn’t Mandarin have five tones?

That’s it for now! I will keep posting one article round-up every month, collecting the articles from the previous months. If you like Hacking Chinese or what I’m writing in general, the best thing you can do is to share! Donations are also more than welcome! If you want to read more about my different roles on Skritter and About.com, please read the first monthly round-up. If you want to view all articles written by me but published elsewhere, check my bibliography page.